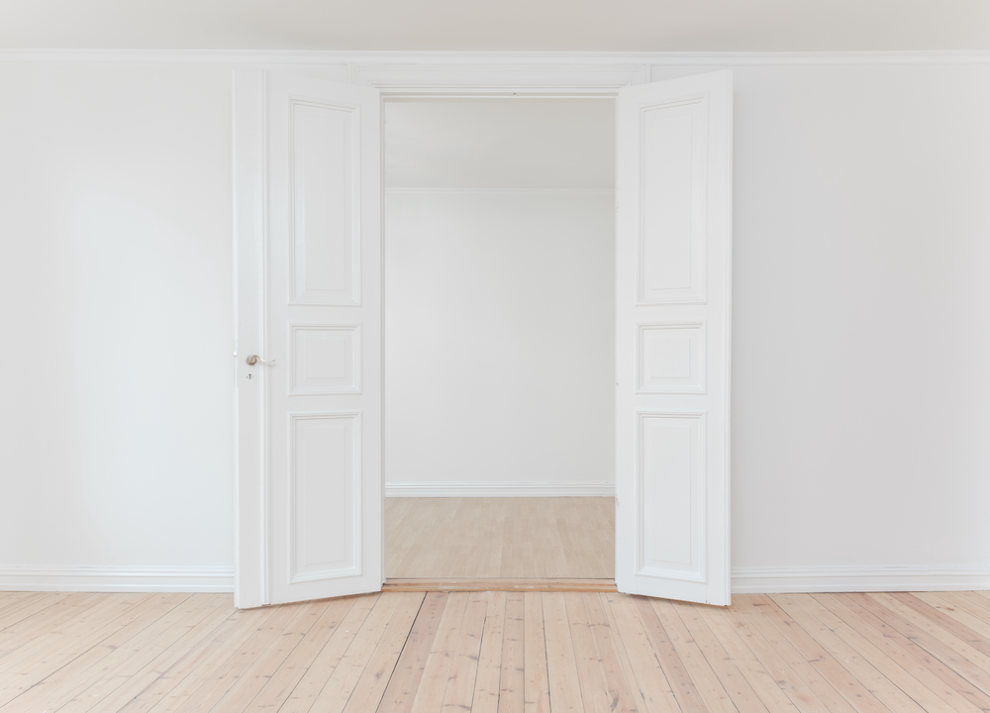 What can a landlord reasonably recover from a tenant for terminating a fixed-term tenancy early?

– The fixed-term tenancy between the two parties was reduced and terminated early at an earlier hearing by an interim order (presumably under s66(1) of
the RTA).

– The landlord submitted final rent arrears ($114.29) and actual costs incurred by the early termination including the following:

When the Tribunal exercises its s66(1) power by ordering a fixed-term tenancy to terminate early, it may also order the original applicant for the termination
to pay a ‘reasonable compensation’ to the other party to make right ‘any loss or damage’ as a result of the reduction of the original tenancy term
(see section 66(2)).

The adjudicator considers what is ‘reasonable’ under s66(2) and grants the following:

– The full amount of rent arrears incurred (and properly documented)

and declines to award the following ‘unreasonable’ costs:

– Cost for keeping the landlord client informed (That even if the claim is ‘reasonable’, the work would have been brief and not sufficient to justify the
cost claimed.)

– Methamphetamine testing (The adjudicator is not satisfied that there are reasonable grounds for the landlord to assign the cost to the tenant. In any
event, the test came back negative anyway.)

Observation and take-homes for landlords

– Claims for compensation must be well documented (invoices, receipts etc) and well-reasoned in the application.

– Additional administrative costs should be clearly delineated from other standard procedures for tenancy turnover.

– Use a task-based approach to itemising various costs and avoid breaking each task down into separate components. For example, claim for advertising as
one cost rather than claiming advertising + photography + listing + administration.