Home » Cause and consequence are two different things 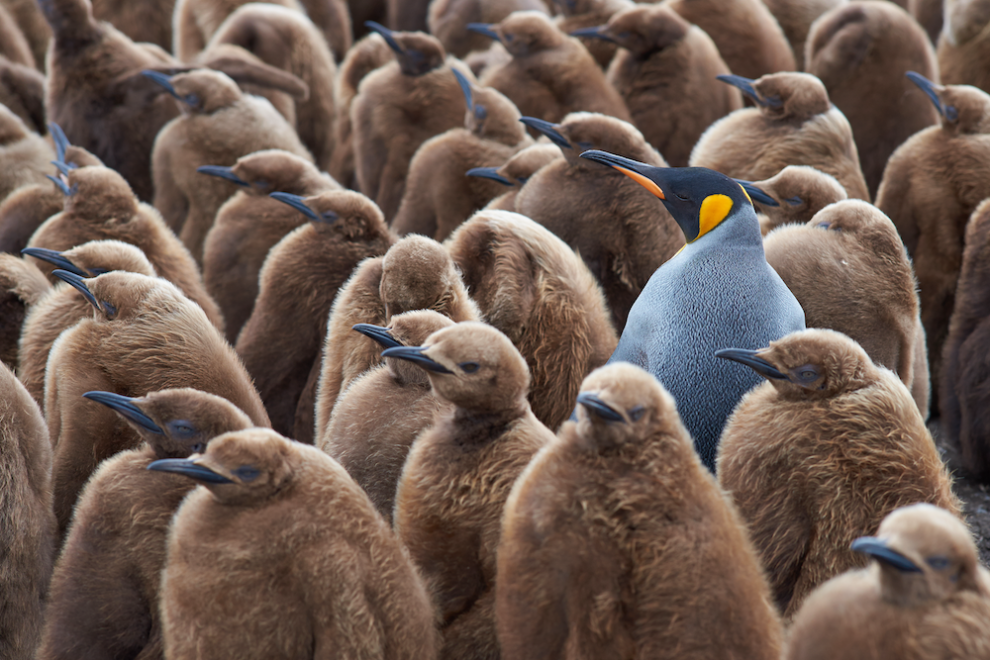 Landlords seeking compensation for damages caused by tenants should take care to prove the cause, not just the consequences, of the damage as VNG RENTALS LIMITED vs Xu [2020] NZTT Auckland 4269426 demonstrates.

The landlord applied to the Tribunal for compensation on the basis that the tenant had caused the damage and provided the following to support its claim:

Note the landlord did not provide:

The adjudicator summaries the tenant’s obligations vis-à-vis damages to the property under ss 40(2)(a), 41 and 49B of the Residential Tenancies Act thus:

A landlord must prove that the damage to the premises occurred during the tenancy and is more than fair wear and tear. If this is established, to avoid liability, the tenant must prove they did not carelessly or intentionally cause or permit the damage. Tenants are liable for the actions of people at the premises with their permission.

Adjudicator Beaumont dismissed the application criticising the landlord’s evidence as falling short of proving the cause of the flood stating ‘[p]roduction
of invoices and photographs are not evidence of the cause of the damage, only of the consequences thereof.’