Home » Stephen Hegh: Methamphetamine – where are we now? 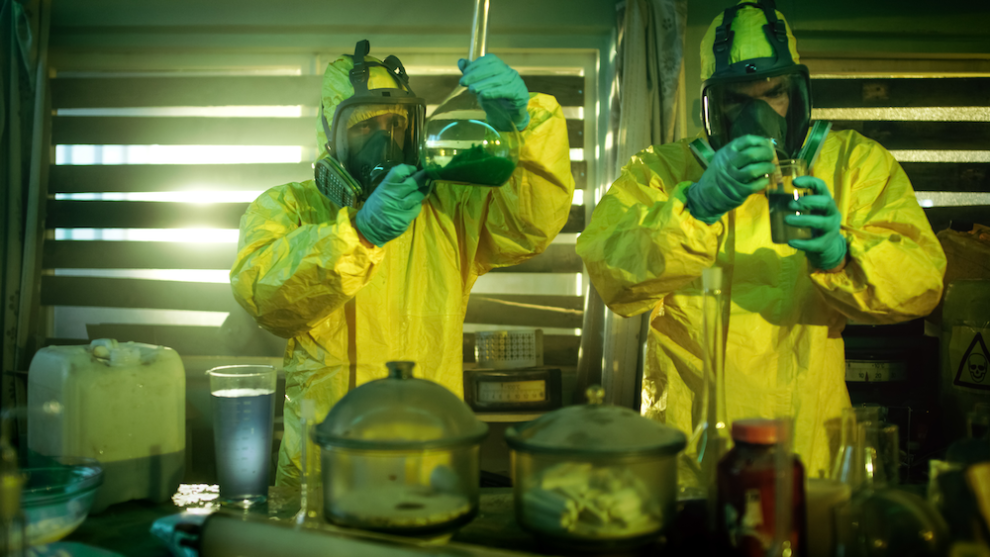 Landlords can now access the property to test for meth contamination. But the elephant in the room remains: what is the acceptable maximum level of meth
presence at a rental property? Standards New Zealand says it is 1.5µg/100cm2, Sir Peter Gluckman says 15µg/100cm2,
The Residential Tenancies Act is silent, and Tenancy Services says ‘both [Standards NZ] and [Gluckman] can be used as guidance to assist landlords
and tenants.’

In addition to securing access for landlords, the RTAA also allows for eventual regulations specifying a maximum acceptable level for meth contamination,
processes for testing and decontamination to be developed. For the time being, there is no legally binding acceptable maximum to be found in statutes.

Sir Peter Gluckman’s opinion of 15 µg/100cm2 being
the highest safe level of meth presence could very well come unstuck once the government carries out the necessary studies to determine a
statutory acceptable maximum.

So, does the Gluckman opinion trump the New Zealand Standard? It would appear so if you are in front of the Tenancy Tribunal which has so far considered
anything below the Gluckman maximum as safe (i.e. not damaged). The ‘not damaged’ descriptor is an important one. Even if it can be proven that the
contamination happened during the tenancy, the tenant will not be liable for the insurance excess because a <15µg/100cm2 contamination is not considered
‘damage’ to the rental property.

But most landlords I deal with are just as concerned about their legal obligations as they are about the state of their properties. Meth is meth. Oftentimes
when it is found on the property, the amount is just moot. What if, in the case of a less than 15µg/100cm2 contamination, the landlord elects to decontaminate
anyway? On top of most certainly having to do it at his own cost, he will be bound by the terms of his insurance policy which may mandate the maximum
acceptable level to be 1.5µg/100cm2. Professional decontamination companies will also take the level down to below 1.5µg/100cm2 as is required of them.

What if the government in establishing the statutory acceptable maximum finds safe to be less than 15µg/100cm2? Say 10µg/100cm2 or 1.5µg/100cm2? What then
would happen to those landlords who had relied on Gluckman in good faith? The answer would have massive implications. On the flip side, if the safe
level ends up being more than 15µg/100cm2 then I don’t imagine insurance companies would be happy about that!

It’s best we find out fast though it doesn’t look like there is much of an appetite to get to the bottom of this.

Regardless, using the level of 15µg/100cms without scientific research is almost certainly going to be a problem for the government.

In the meantime, best practice is to keep using a “clean in, clean out” testing policy with your rental properties. This will keep your insurance company
happy and will help to keep ‘meth heads’ out of your properties.

This is particularly important because there has never been so much methamphetamine being used in New Zealand. It will end up in our houses and potentially
in our tenants – impacting their lives. The meth price war and increasing supply is being fuelled by criminals who have been deported back to New Zealand.
Forming up along the Aussie gang lines, they are looking to take territory and make money out the meth trade. Increased competition is causing prices
to drop and making meth even more accessible, which is very sad.

I have five clients this week with contamination in their rental properties, all over 20µg/100cm2.

While it appears that it was their guests or sublet rooms that may have had caused the contamination, at the end of the day, who knows?

So, buckle up, put a testing policy in place, keep your insurance up to date and informed, and know who is living in YOUR house.

This is a sponsored blog article by Stephen Hegh of NZ Healthy Homes. Sponsored articles are a way for APIA members to share their views and advertise their services. These articles do not necessarily reflect the views and position of the APIA.

Daikin: How to get the most out of your heat pump this winter

Steve Hegh: Tips for Getting a Healthy Homes Assessment of Your Rental Property