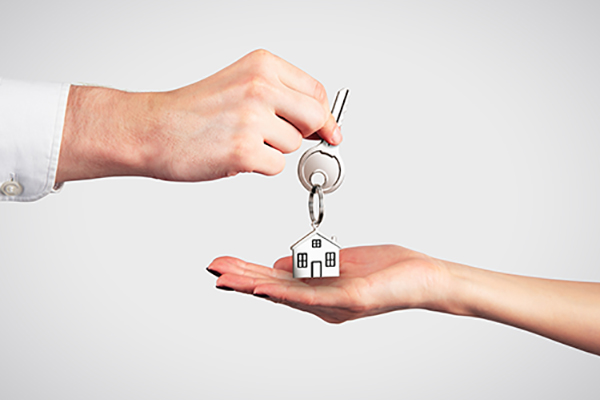 I feel like we spend a lot of time talking about running our properties like a business rather than a charity and getting reimbursed for our costs, that we risk rousing our inner-Ebenezer who has nothing better to do than to claw back every single pitiful cent that is rightfully ours.
Not to say I am not a subscriber to this particular school of thought.  I am a big fan of wealth accumulation as much as the next APIA member.  But just as I would not advocate risking the wrath of the IRD by way of tax evasion, no matter how clever, I am not about to encourage you to willingly present your hindside on a silver platter for a round of Tenancy Tribunal spanking.  You may not care about Tiny Tim’s death but you sure as hell will care when The Ghost Of Tribunal Yet To Come relieves you of 1,000 of Kiwi dough.
I guess what I am trying to say in a very long-winded way is, guys, you gotta know when to stop.
A member asked me today, ‘Hey Ho APIA!*  Can I charge a letting fee when I let out my own property?  I have costs to recover.’
I can totally see where she was coming from and being the lap dog that I am, I really wish I could say to her, ‘Yes!  My dear.  By all means, charge away!  When the money flows out of your purse, squeeze, squeeze, and squeeze some more.’  Alas, my fervent enthuasism was gagged by s17 of the Residential Tenancies Act.  Section 17 declares the charge of key money as an unlawful act which entitles your tenant to apply for, and the Tribunal to award, $1,000 in exemplary damages against you.
Firstly, let us clear up the language before getting all deep and meaningful.  Key money is a misnomer, it is not money for a key but ‘a charge of any kind, requested by the landlord, that is not rent, bond, letting fee or solicitor’s fee.‘ explains Scotney Williams, Principal of Tenancy Practice Service.  Examples of key money include charging tenants to do a credit check, a deposit for lawnmower, requiring the tenant to have tenant insurance or even fees for the administration of the tenancy.  ‘There is a bit more to it than that,‘ continues Scotney, ‘In the case of a lease you can lawfully have an agreement requiring the tenant to pay a variety of charges.  This is because the tenant, by breaking the lease, occasioned those charges.’  In general however, key money is a no-go for landlords.
Although the Tribunal has discretion under s17(2) to give landlords permission to charge key money, Scotney says he does not know of any cases where such permission had ever been granted.

To break it down into easy bite-size nuggets of RTA gold for you, as a landlord you are only entitled to charge your tenant the following:
1. Rent
2. Bond
3. Letting fee (see qualification below)
4. Solicitor’s fee
Anything over and beyond that is deemed key money and you better be ready to say sayonara to your $1,000.

Prior to 2010, letting fees were only chargeable by the exclusive club of REINZ members and lawyers.  The 2010 Amendments saw Parliament increasing the scope of s17(4)(c) to allow all ‘letting agents’ to charge a letting fee.

This then begs the question of whether you can charge letting fee for letting your own property?  A letting agent is not intended to be an owner manager of a rental property.  Scotney describes a letting agent under the Act to be ‘someone who in the ordinary course of business acts, or holds themselves out to the public as being in the business of letting properties.’  Straight away, this definition would exclude private landlords.  However, Scotney believes that if you are a landlord who not only self manages your own property but also that of others, ‘you may have a good argument for charge a letting fee even if it is for your own property.’