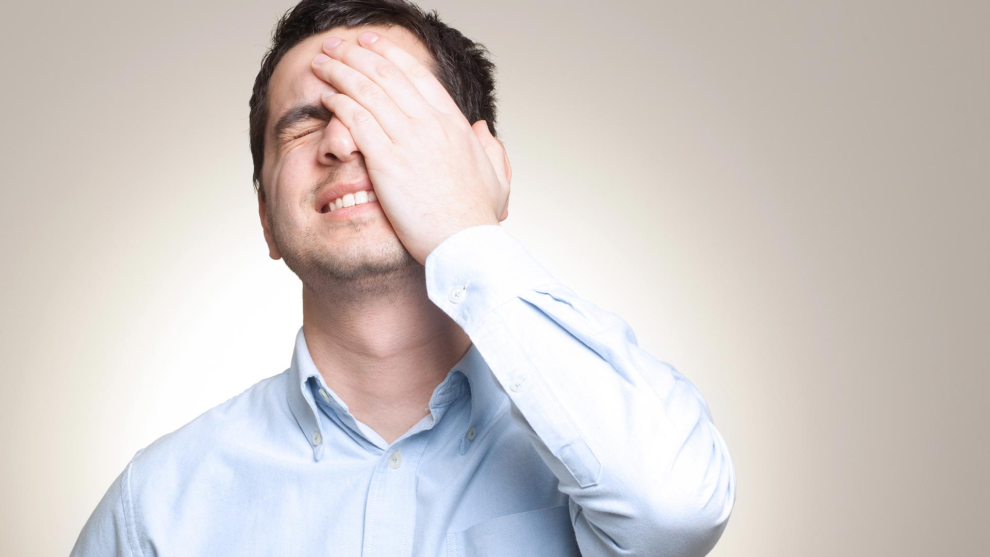 From 1 July 2016, all new residential tenancy agreements are required to include a signed insulation statement detailing the extent of insulation in the
property.  At the time of passage, this requirement was seen by many as a bureaucratic intermediary in anticipation of universal insulation by
2019.  But if its recent orders are anything to go by, it is apparent that the Tribunal has every intention to audit this particular obligation
under the strictest of interpretation.

Insulation statement at a glance

Amendments to the Residential Tenancies Act in 2016 (commonly referred to as that for ‘minimum standards’) obligate the landlord, amongst other things,
to disclose the extent to which the rental property has been insulated in the form of a signed statement.
This statement has to be a part of any new tenancy agreement.  The landlord commits an unlawful act under the RTA if said statement is absent,
defective, or contains false or misleading information.  An exemplary damage of up to $500 is awardable in
the case of a breach.

The anatomy of an insulation statement

At a minimum, the insulation statement must include:

If the landlord cannot ascertain information about insulation at any particular location of the property, then the insulation statement must include:
Additional requirements are placed on landlords of income-related tenancies and can be found here.
If you are not comfortable drafting your own statement for any reason then consider either consulting or using the templated statement supplied by Tenancy Services.

A good way to understand common mistakes in this respect is to consider the below Tribunal orders:

Some observations to note: