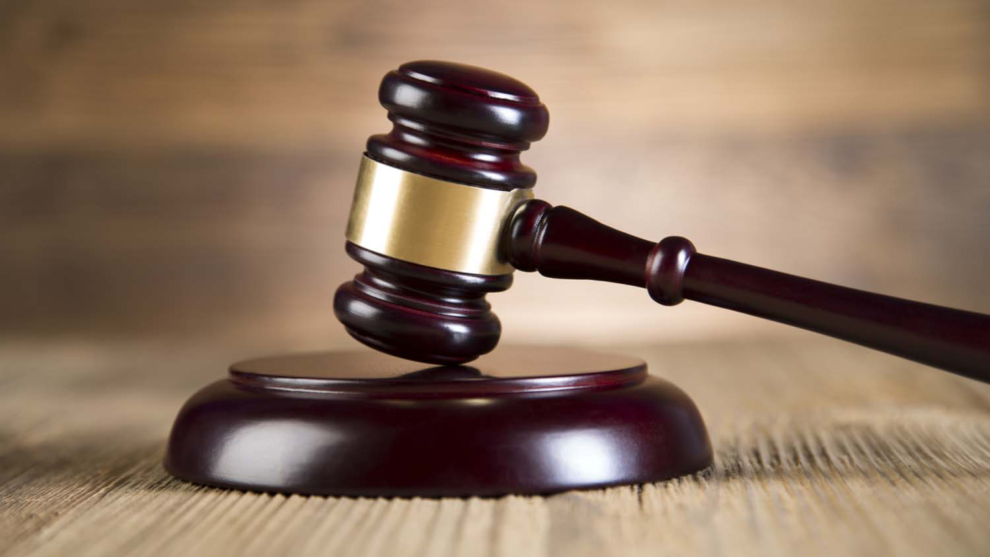 Landlords are becoming more aware of meth – its use, production and contaminative effects on properties and their occupants.  As an organisation,
we are seeing an exponential increase in overall knowledge and implementations of active risk management practices.  All are positive developments
to further the professionalism of residential tenancy.

Unfortunately an appetite for knowledge is an ideal breeding ground for misinformation and scaremongering.  A quick Google search will leave one utterly
confused as to the exact legal onus a landlord has vis-à-vis meth testing.  We have been fairly vocal through this blog over the years and the message warrants a repeat right here: While it is absolutely best practice to carry out routine contamination tests, there is currently no legal requirement compelling landlords to do so.
In other words?  You manage the chance of your property being contamination at your own risk.
And you would be foolish to ignore, or even underplay, that risk, is the opinion expressed by a recent Tenancy Tribunal order.

The facts in Visagie v Harper Property Management Ltd (TT
Pukekohe, 15/06955/MK, 16 March 2016, Adjudicator Benvie) were straightforward enough.  The Visagies rented and moved into a property recently
acquired by Mr Sebastian.  Neither Mr Sebastian nor his property manager knew that the property was contaminated with meth as Mr Sebastian, being
a new purchaser, has had no dealings with the previous tenants.  The Visagies found out from the neighbours that there had been proper drug activities
on the property and upon further investigation, the Police confirmed that the address was ‘known to them’.  Four months into the tenancy, the
property was tested for meth contamination.  The test confirmed contamination to a level exceeding the 0.5 micrograms per 100cm2 guideline by
the Ministry of Health.  Furthermore some of the Visagies’ furniture were also contaminated.  The Visagies applied to the Tribunal and was
awarded (partial) recovery of rent as well as full compensation for the disposal of their contaminated properties.

In terms of the Tribunal’s general attitude as to a landlord’s obligation for contamination risk management, two comments made by Adjudicator Benvie are
illustrative:

Any landlord who, in 2015 or 2016, rents out his or her premises without having it tested for methamphetamine contamination at the commencement of the tenancy is taking on a large risk in a number of respects.

While the order is a step or two shy from mandating regular testing, the underlying sentiment is unequivocal.  The Tribunal has an impatience for
claims of landlord ignorance.  Seeing that meth contamination risks are so well publicised in this day and age, your ignorance could very well
be construed as wilful blindness.

Do you actively manage contamination risks on your properties?  Share your best practice examples below.