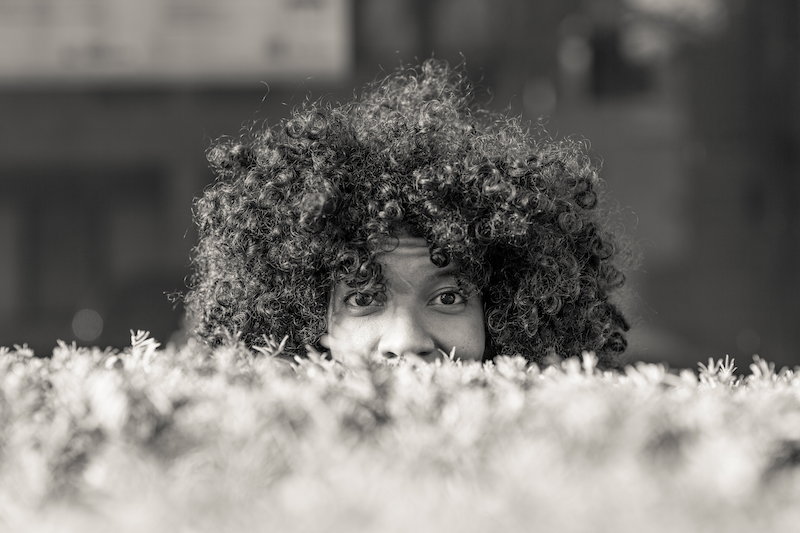 What a change a few weeks can make. It was only a short time ago that some commentators were predicting that the official cash rate (OCR) wouldn’t start to rise until 2023 or even 2024, and the ‘consensus’ was for a rise in the second half of 2022. But that has all changed very rapidly, and now an OCR increase looks relatively likely for August 18th – i.e. only a few weeks from now. So what is going on and what does it mean for investors?

The key shift has been on the inflation front. With COVID driving supply chain problems and also increased spending/demand locally by NZ residents, stronger cost price pressures have started to emerge, and firms have obviously felt relatively comfortable that passing on these costs to consumers wouldn’t damage their market share much (if at all). Indeed, the latest CPI figures showed that inflation hit an annual pace of 3.3% in Q2, the highest for a decade and also above the Reserve Bank’s (RBNZ) target band of 1-3%. Perhaps of most concern was that price pressures have emerged in a number of sectors, not just those directly affected by COVID/supply chain issues.

In turn, to try and ‘get ahead of the curve’ on inflation, the RBNZ has already ended purchases of government bonds, and the next step in normalising monetary policy will be to raise the OCR – and probably sooner rather than later (especially if the labour market figures due on 4th August show another strong result for the unemployment rate). Mortgage rates have already been rising in recent weeks/months, and an OCR increase would exacerbate that trend.

Clearly, all mortgage borrowers need to prepare for these higher mortgage costs, and of course, the added pressure for investors comes in the form of the phased removal of interest deductibility. Borrowers also need to keep in mind that, from a low starting point (say 2.5%), even a relatively small rise in mortgage rates (e.g. 1.5% over the next 12-18 months) is large in proportional terms.

That said, it’s also worth noting that the speed of any OCR increases is likely to be slower than in the past and the end-point will probably be lower. In terms of the impact on house prices, other factors are important too – a solid labour market and the absence of any GFC-style crunch on finance availability should work to offset some of the influence of higher mortgage rates.

All in all, it’s clear that the era of emergency support for the economy is over, and in reality, that should be seen as a positive. Granted, it’ll mean higher costs for people with mortgages. But a recovering economy also means low and stable unemployment, which should give some breathing room for finances to be adjusted. In the context of investors, ‘full employment may also make it a bit easier to push through a rent increase, while a slower housing market could also open up the opportunity to secure a few so-called bargains.

It’s also worth remembering that property can be a favoured asset class in times of higher inflation, given that rents and values can adjust as the general level of prices in the economy changes. By contrast, something like a term deposit or government bond doesn’t have the same flexibility.

Kelvin is the Chief Property Economist of CoreLogic NZ. Prior to joining CoreLogic, Kelvin spent 15 years working in private sector economic consultancies in NZ and the UK, and he is well practised in applying macroeconomic trends and data to the property market.