Home » Associated person – there is no there there 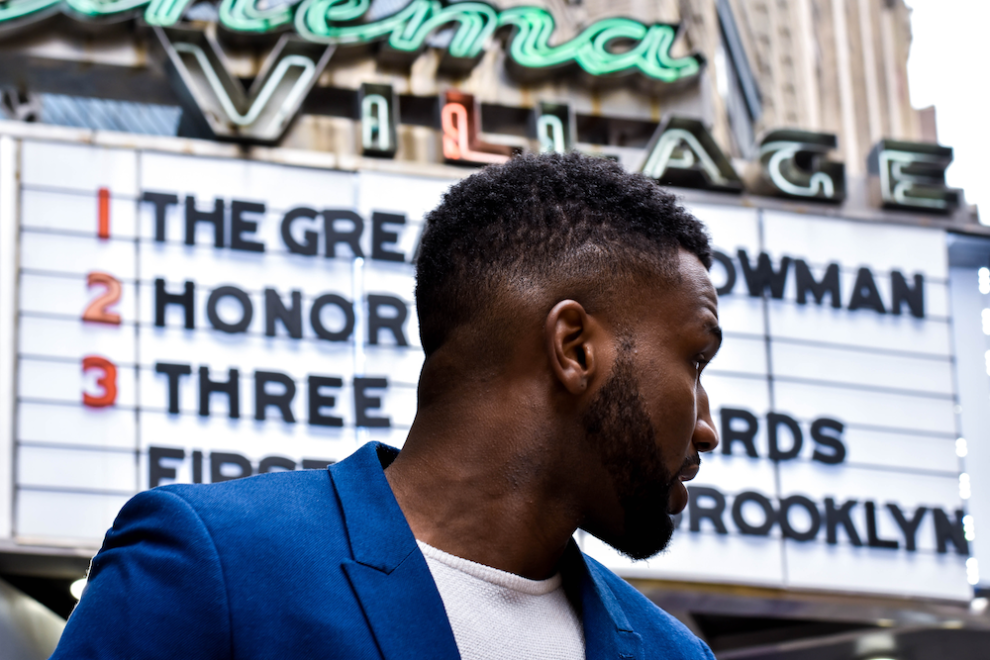 Some concerns have been raised about the application of the associated person rule (APR) vis-à-vis 218-1’s infringement offence regime. More specifically,
how the rule interacts with the two-tiered penalty system that fines landlords with 6 or more tenancies twice the amount of what it would a landlord
with 5 or less. We are aware of some interpretations out there suggesting that the APR would capture all tenancies within the same whānau/extended
family group. This is not the case.

So what exactly does the APR capture?

For two individuals, you are an AP of a landlord if you are

For an individual and a company, a company is an AP of a landlord and vice versa if the landlord is

For two companies, one is an AP of the other if

While this piece does not seek to comment on the rightness or wrongness of the infringement offence regime, on the face of it, the APR seems to be a reasonable
control in determining the true number of tenancies an infringing landlord has for the purpose of imposing the appropriate financial penalty. We remind
readers not to be confounded by suggestions that the APR and ‘member of the landlord’s and owner’s family’ have a compounding effect on infringement
penalties. That is simply false.

UPDATE 7th July 2020: The Social Services & Community Committee made a recommendation to remove references to parents and children in determining whether landlord A is associated with landlord B for the purpose of determining the appropriate level of penalty under the infringement regime.