Home » Sandra has a problem 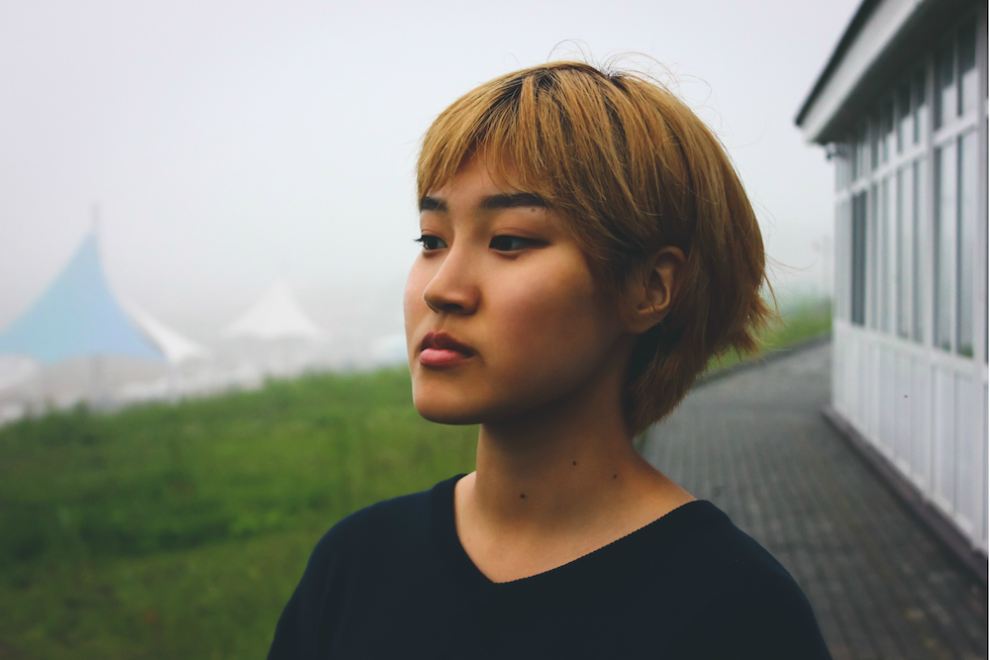 Sandra has a problem.

Sandra and her husband Terry live in a small house down a private right-of-way. They have been there for a few years, and like the location. It is
handy to Terry’s work, and Sandra can easily catch the bus to her part-time job as a teacher aide.

The neighbouring house on the road frontage is a rental, and some months ago new tenants moved in. Although the previous occupants were pleasant and
quiet, the new tenants are not. After they had lived there for just two nights Sandra heard them screaming at each other, obviously holding a noisy
and heated domestic argument. This has now become a regular occurrence. They also take drugs, get drunk regularly, fight, have large and intimidating
gang members visiting, play deafening music until the early hours, and regularly have the police calling on them.

“Find out who is the landlord”, she was told, “And ask them to take action”.

The landlords, she has now discovered, are Housing New Zealand.

Sandra spoke to the property manager there and voiced her concerns.

“We can discuss the problem with those tenants” she was told, “And help them to behave better. We have an overall aim of maintaining sustainable tenancies
and to help people remain in, or get back to, a state of well-being and assist them to lead happy, balanced, fulfilling lives.”

“But what about us?” asked Sandra. “If these people continue to carry on like this, will you get rid of them? They are causing havoc in the neighbourhood!”

“Like all landlords, we work under the Residential Tenancies Act,” said the manager. “There are provisions under that Act to terminate the tenancies
of people who exhibit anti-social behaviour. However, we have been instructed by the Government that we are not to use this provision, and instead,
we must work with our clients to help them live better lives”.

“While we suffer!” said Sandra.

Not content with leaving the neighbours of HNZ houses vulnerable to feral tenants like these, the Government is now considering removing the ability
for all landlords to terminate a tenancy with what they call a 90 day ‘no reason’ notice. This change would apply to both Housing New Zealand and
all private landlords.

Sandra is not a tenant. She and Terry own their own home, but they now have to put up with neighbours from hell. They could sell, but why should they
be forced out? And who would buy? So this move affects everyone – owner-occupiers, the good tenants next to the problem tenants, and landlords.

The publicity around this proposal seems to be based on some fundamental misconceptions around the powers of landlords and their behaviour.

There is actually no such thing as a ‘No Reason 90-day Termination Notice’. There is always a reason why a landlord would issue such a notice. To actually
state the reason is to give grounds for an argument and for the subsequent making of false promises about improvements in behaviour and conduct,
promises that are seldom if ever kept. Every sane landlord’s fundamental desire is to keep every rental property tenanted for each and every day
of the year. That’s the way they maximise their cashflow and thus their income. No landlord terminates a tenancy just on a whim, because they feel
like it. A days vacancy is a day’s rent they can never ever recover, and most terminations result in a week or more between tenants moving out
and the new tenants moving in. That is income permanently and irrevocably lost.

Contrary to widespread belief, a landlord cannot evict a tenant. ‘Eviction’ sounds great in the shock-horror media stories, but no residential landlord
actually has the power to evict. He can terminate a tenancy within the legal timeframes, but if the tenant then refuses to leave the property the
landlord must then go to the Tenancy Tribunal and ask for a Possession Order. If then, despite the Possession Order and the presence of a Bailiff,
the tenant still occupies the property the landlord must then go to the District Court with his Possession Order and request an Eviction Order.
If the District Court issues that Order he must then take that to the police for them to actually carry out the eviction. Thus an eviction is a
matter for the District Court and the Police, never the landlord. The popular image of jackbooted landlords evicting tenants left right and centre
is pure fabrication.

If the proposal to remove 90-day notice termination proceeds, any disruptive and socially undesirable tenants could only be removed by a Tenancy Tribunal
ruling. This would need proof from their neighbours as witnesses to their misdeed. Sandra, like most people, would be fearful of giving evidence
in front of a Tenancy Adjudicator against their feral neighbours while their intimidating gang associates look on. This opens up the potential
for verbal abuse and physical retaliation.

It is likely that this change will be accompanied by the removal of the fixed-term tenancy option so, in effect, all tenancies will be periodic, only
terminating either when the tenant chooses to depart or can be proven to have breached either the Tenancy Act or the tenancy agreement. Even on
a sale of the property, the tenant would have the right to remain. The property may well be trapped into the rental market, and if sold, that would
have to be to another landlord, not a potential owner-occupier. Would people rent out their own homes while they are away overseas for a year or
two? Probably not, as under this proposal, it would be impossible to regain the occupation of the property when they return. Once a rental, always
a rental. Thus we would see these houses sitting empty and dusty while the homeless huddle shivering in the streets.

So who would benefit if the government’s proposal to eliminate the 90-day notice option is adopted?

Tenants whose priorities and values that may not align with yours.

All other housing occupants, both owner-occupiers and good tenants.

Wherever you live, however you live, regardless of your homeownership status, your life could easily be made miserable, your sleep ruined, and your
family threatened because no landlord, public or private, would be able to control the behaviour of those who would now have unfettered occupation
of their property.