Home » Rumour has it… 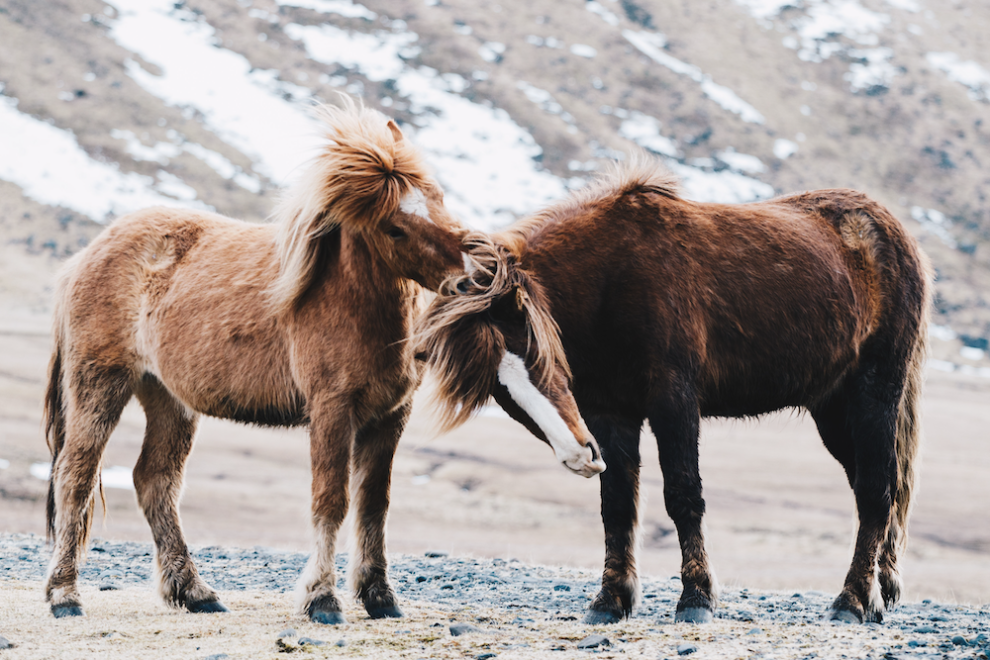 Landlords are, understandably, feeling vindicated and excited about the RTAA 2019 which now makes tenants liable (up to a certain extent) for carelessly damaging the property.

But Parliament being Parliament, its legislative language leaves much to be desired. It should come as no surprise then that various hot-takes arrived
at different conclusions as to exactly how will the tenants be liable.

Our view is that until disputes arrive in front of the Tenancy Tribunal or unless the Legislature or the Executive is to issue a compendium giving context
to the concerned sections, it is too early for anyone to give a definitive take on some of the more nuanced issues that are currently being debated.
Any such position-taking is, for the time being, academic at best.

In the interest of transparency, we feel compelled to disclose to the readers our reluctance to put too much commentary out there in the meantime for fear
of confusing our members. Had not there been the volume of information and online discourse that is already out there, we perhaps would not have put
this piece together on this day. Still, all things considered, we feel that it is appropriate to put forth our views. It should go without saying that
we do not hold our views out as legal advice though we have sought out Kristine King from
Duncan King Law for her opinions (which are provided as general information rather than legal advice):

On the matter of whether the tenant is liable for careless damage on a per-tenancy or per-event basis, we feel that it must be on a per-event
basis. The purpose of the RTAA 2019 vis-à-vis tenant damage is to ameliorate the inequitable outcome cased by Holler v Osaki. It should follow
that it could not have been Parliament’s intention to cap the lability on a per-tenancy basis given that the objective is to incentivise tenants to
take reasonable care of the property (or financially disincentivise them to act carelessly) as well as protect them against the possibility of having
a large financial claim made against them by the landlord’s insurance company (right of subrogation).

We refer also to that which the past Ministers were quoted by Hansard to have said during the first and second reading of the bill:

On 4 July 2017, the then Minister for Building and Construction The Hon. Dr Nick Smith said, ‘This bill makes it clear who pays for what. Tenants will be liable for each incident of careless damage they cause, up to a limit of the value of their landlord’s insurance excess but with a cap of 4 weeks’ rent. These damage liability settings strike a balance between incentivising tenants to take reasonable care of the premises they rent and protecting tenants from very high cost and risk.’

On 8 November 2018, the then Minister for Housing and Urban Development The Hon Phil Twyford said, ‘Lastly, the words “for each incident” have been removed from new section 49B(3). These words were superfluous and confusing. The fact of the matter is that a tenant will be liable for each lot of damage caused by a careless act or omission or that of their guests, and that is already clear in new section 49B(2).’

Kristine considers that ‘[t]he Residential Tenancies Amendment Act Part 1 deals with damage caused to the premises and liability for the same. The ability to claim from a tenant for intentional or illegally caused damage (section 49B(1)) and careless damage (49B(2) is not restricted in the legislation to one claim per tenancy. We see that it would be one claim per incident that causes damage.‘

We conclude therefore that the tenant’s liability is on a per-event basis and as such have advised our members to consider more frequent
and thorough inspections to identify damages as early as possible. Note that per-event is not the same as per-incident. The
latter we feel is up to the individual insurer to define and the Tribunal to concur with. We recommend members to request from their insurers a definition
for ‘incident’ in writing and share it with their tenants in the interest of transparency.

On the matter of whether the tenant is liable only for careless damages but not accidental damages, we feel that they must be liable
for all unintentional damage resulted from their action/inaction whether it be carelessly or accidentally done. To be clear, we consider careless damage and accidental damage one and the same for the purpose of s49B.
There is no other way to phrase the reasoning any better than what Kristine has already done. We will simply share her views verbatim:

‘Section 49A states that a tenant is not liable for damage to a premise unless section 49B applies. The sections in 49(B) deal with the damage caused intentionally or activity that constitutes an imprisonable offence (section 49B(1)) and careless damage (49B(2)). We see that this General Principle section would cover all damage not caused by the tenant. An example of this would be the neighbour hits a ball through the window.

Section 49B(1)) means the tenant is not excused from liability for the costs of all damage or destruction resulting from the intentional action or actions that constitute an imprisonable offence. The best example of this would be damage resulting from drug-making activity. The tenant may have not intended to damage the premises but the activity itself constitutes an imprisonable offence so the tenant is not protected by section 49A(1).

Section 49B(2) and (3) sets out that tenant liability will be limited to the lower of the excess or 4 weeks rent when the damage is caused by the tenant (or people they are in charge of) caused by a “careless act or omission of the tenant”.

Instead, we see that the terminology in the legislation is used to create a distinction between the two classes of damage set out in the first two subsections of section 49B, being the “careless damage” dealt with section 49B(2) and “intentional” damage in section 49B(1). This is in line with most insurers distinguishing between accidental and intentional loss, with only accidental loss covered as there is a long-standing principle that an insured party cannot recover for loss or damage intentionally caused.

We also note the recent case of Tekoa Trust v Stewart [2017] DCR 628 where it was discussed whether the actions of the tenant were “an accidental or careless act” or “an intentional and deliberate act”. The use of the word “or” in the phrase “an accidental or careless act” indicates judicial acceptance that careless could interchange with accidental, but both terms were clearly distinct from the concept of an intentional and deliberate act.’

Irrespective of how a landlord is to read and interpret these issues, we still recommend the following best-practice guidelines:

As to how these issues will ultimately play out, as our friend Rene Swindely from Initio Insurance has
said – Only time will tell.
TagsInsurance Landlord Landlording Rtaa 2019 Tenancy Issues Tenant