Home » Landlords would do well not to underestimate the RTA 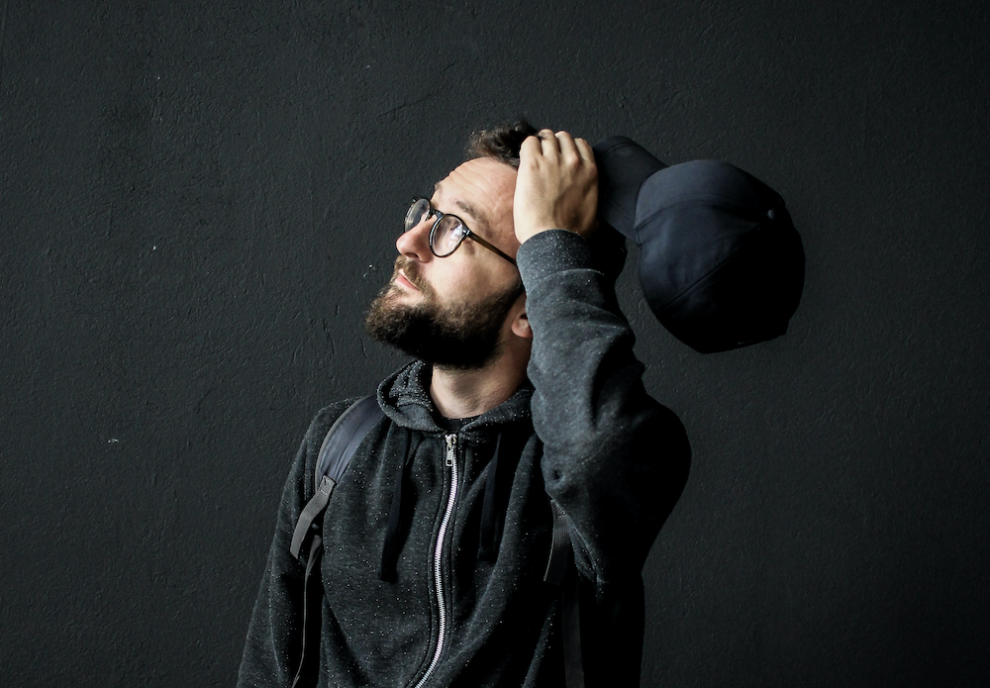 Mainstream commentary on the Residential Tenancies Amendment Act 2020 (RTAA 2020) is grossly preoccupied with the removal of the 90-day no-fault termination notice. At times, it even exaggerates the (detrimental) consequences
landlords will be made to suffer post 11 February seeing as the proverbial rug is about to be pulled out from under us.

We disagree and offer this reframe – That while the 90-day no-fault termination notice is the easiest ‘catch-all’ solution for landlords to move along
problematic tenants, it is not the only one. To describe its removal as the clipping of landlords’ wings would be an injustice to the Residential Tenancies
Act (RTA) and the full set of tools it has available for landlords to manage our tenancies. Our hope and expectation are that landlords will come to
appreciate the RTA’s legal apparatus in its entirety and see that there are still ample ways to preserve our rights as property owners.

An example is an s56 application for termination (for non-payment of rent and other breaches) which is not subject to RTAA 2020 amendments. The section itself is nothing new. After all, it is the
legal authority for 14-day notices. The other aspect of s56 that does not get talked about nearly enough is that failure by the offending party to
remedy the breach within the notice period could give the aggrieved party the ability to apply to the Tribunal for termination. And this mechanism
could very well capture most of the situations that would, prior to 11 February 2021, warrant and result in a 90-day notice.

Say you have a tenant who persistently disturbs the peace in the neighbourhood but the behaviour never amounts to the statutory standard for anti-social
behaviour. The three-strike rule isn’t going to help you there (especially when the tenant is entitled to challenge your allegation). But, disturbing
neighbours is a breach of s40(2)(c) that warrants an s56 notice. If the tenant does not rein in her behaviour within the 14-days or if her behaviour
is in such a way that you do not believe the breach could be remedied then you can make an application to the Tribunal for termination. If the Tribunal
considers it fair and just for the tenancy to be terminated, it would do so in your favour. Indeed, the Tribunal is known for ordering an s56 termination
for a variety of behaviours such as rent arrears, meth consumption, failure to upkeep, disturbing neighbours, abusing/harassing contractors and similar
such.

Another instrument that could provide landlords with some much-needed assurance is the soon to be s55B.
Landlords (not tenants) will have the ability to apply to the Tribunal for termination citing hardship. We won’t know much about how the section
will be interpreted and applied until the amendments bed in and cases are brought forth for adjudication. However, on the face of it, it certainly
looks hopeful for those landlords seeking to be released from an unduly onerous tenancy.

Keen-eyed readers out there would point out that termination by application is not the same as a termination by notice; that the alternatives proposed
here are not like-for-like replacements for the 90-day notice. And you would be right.

In saying that, something that is inconvenient is not straightaway hopeless. Removing the 90-day notice makes termination inconvenient for landlords but
not impossible. If renting is to be accepted as a business like any other then landlords shouldn’t cower from pro-consumer principles that underwrite
the business zeitgeist. Most of us had been tenants before and can surely see the value of having a rental relationship that is built on transparency
and certainty. If we care to cast aside our immediate concerns about the amendments, we will hopefully see the RTAA 2020 as a call to action to elevate
our professionalism, broaden our understanding of the law, allow knowledge to empower our actions and have faith that the system will still facilitate
an equitable outcome as long as our reasons and actions are just.

So keep that head up. 11th February is not Doomsday. It is merely a day on the calendar.