Home » Peter Lewis: On the shortage of residential rentals 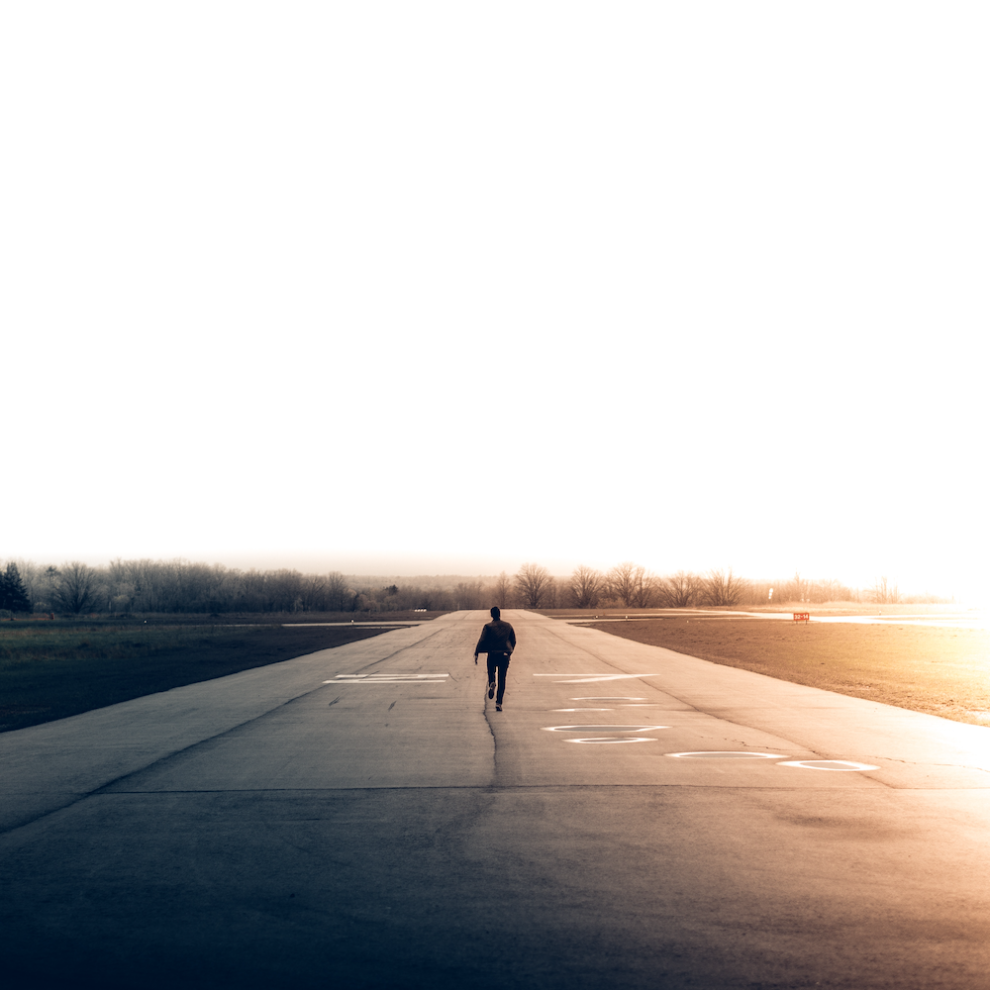 All the heat, light and thunder of the Capital Gains Tax controversy has faded away into the sunset, leaving only the whimpering and much disillusioned harping from the Green Party faithful in its wake. Fortunately, I did not devote too much of my time to agitating against the proposals as it seemed evident to me that the whole exercise was a political ploy with the usually predetermined outcome.

However, I did find two surprises within the exercise. Firstly, just how many previously sensible people argued the case for a CGT on the basis of
‘fairness’ How could it be fair, I would respond, when you and I could each buy a house for $100,000 and both keep ownership of those houses for
25 years. When we both decided to sell after that length of time, and each now got a market price of one million, I get to keep all of the money
whereas you would have to pay $297,000 in capital gains tax just because you had rented out that house whereas I’d lived in mine? As soon as you
exempt anything from a CGT you immediately lose any so-called “fairness” and all sorts of remarkable, convoluted and unforeseen distortions set
in.

The second surprise was that we property investors and landlords now have a new and powerful friend. That’s right, Dr. Michael Cullen. He of the ‘rich
pricks’ comment has now stated: “It is hard to understand why those renting out properties, a necessary part of the housing market, should be singled
out from all others who benefit from the largely unearned increment derived from the almost inexorable rise in land prices.” I was stunned.

For many years we landlords have been reviled, abused and blamed. Everything from the overcrowding of hospitals and the shortage of rentals to the
outbreak of swine fever in Hari Hari has been our fault. If youngsters can’t afford their first home or the elderly can’t afford to pay their power
bill it’s because we are snapping up all the houses and our rents are too high. We must be singled out and punished. Although we are supplying
a legitimate and badly needed service to a demanding and undersupplied market there should be targeted and vengeful taxes, state-funded witch-hunts,
and possibly tarring and feathering in the council carparks for all those who dare to rent out homes to other people.

This is the unfortunate but expected outcome from several years of landlord bashing. Terming us ‘speculators’ and imposing draconian rules, harsh compliance
demands and specific punitive taxes on people who are actually providing a legitimate and legal service to the market will, inevitably and over
time, reduce the supply.

As landlords, we have maintained that this would happen, were then told that we would be ‘forced’ to do this that and the other, and frequently vilified
by politicians, the media, tenant groups and academics as greedy.

Most of these accusations and the subsequent demands seem to be based on thin evidence, or in some cases, on no evidence at all. Housing Minister Twyford
has made repeated claims that 6000 children are admitted into hospitals each year for housing-sensitive illnesses. He has then used this as the
reasoning behind his push for the so-called Healthy Homes Standards (strange how the word ‘Guarantee’ now seems to have faded away).

Unfortunately for him, when recently questioned two of his own Government’s Ministries provided contradictory data that provided no grounds for the
Minister claims. Support for the Minister’s allegations that“we are doing it for the children”appear to be at best exaggerations
based on minimal evidence, or at worst based on no evidence at all, just a convenient push of the emotional button.

Thus the considerable cost imposed on rental property owners (but not owner-occupiers, who are apparently immune), many who will be forced to spend
several thousand dollars on each dwelling for largely unnecessary work, will go no way in improving child health. Instead, when the cost of these
modifications is inevitably passed to tenants, it is likely to cause even more overcrowding and a further reduction in living standards. In the
meantime, property people, overwhelmingly financially-stressed Ma-and–Pa investors, face stark economic choices. Either they must dig into any
personal savings to fund these largely useless alterations, borrow the money to do so, or sell up. As we have seen in some of these newspaper reports,
a tenanted house when sold to owner-occupiers displaces even more people onto the streets looking for a convenient bridge to sleep under.

All this seems to have been done with minimal reference to those who are out actually working in the rental property field every day. Neither the Property
Investors Federation nor any of the Property Associations that I am involved with have been asked to give any significant and meaningful input
into what is actually required to solve this crisis. Any input that we have been able to supply has been drowned out by ideology and dogma. It
is time that those with the power to create change listened less to those who moan the loudest and more to those that work the hardest.


The bottom line is that in our society no-one can be forced to become or remain a residential landlord. If the business just becomes too difficult,
people bail out.

There is a strong undercurrent among the state-funded chattering classes that this will be a good thing, that there should be no private landlords,
and that all rental housing should be provided by HNZ or social housing providers. Their queues are long and getting longer. It costs the government
(and hence the taxpayer) more to house a tenant in a state house than any accommodation supplement paid to that tenant for housing in the private
sector market. The Government is an inefficient, costly and ponderous landlord.