Home » Peter Lewis: How much is too much? 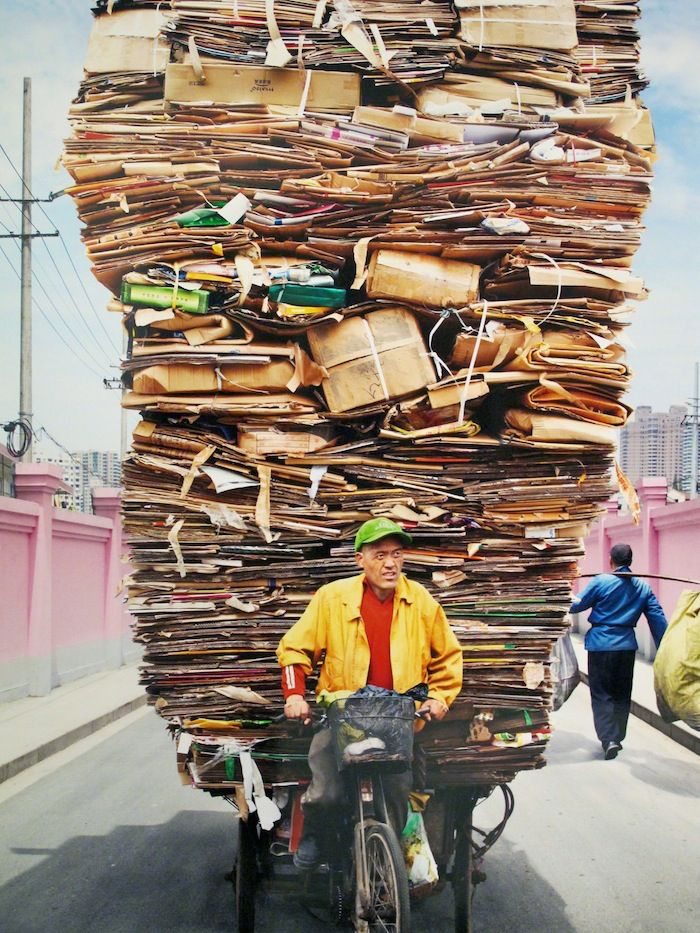 Recently we have had a friend call us. She lives in Melbourne but has a rental property in West Auckland. The tenant has just moved out, so the friend
had come over to Auckland for a week to see how it was all going. She asked for me to go with her to visit the now-vacant property, carry out a full
property inspection, and see what would need to be done to keep the place compliant.

Although the property has been under management from one of the larger real estate firms, as soon as I walked into the place I could see problems.
There was an iron burn mark in the living room carpet, there were holes cut into the wall lining to allow for a sound system installation, some
of the curtains had been ripped and were hanging loose, and all of the light shades had disappeared.

“Any claim on the tenants for this damage?” I asked.

“No”, she replied. “This is the first I knew about it, and the entire bond has already been refunded to the tenants”.

Straight away, that’s a few hundred dollars down the drain.

No point in going there then. I produced my property inspection form and tape measure and got busy.

The ceiling insulation appears to be fairly new and compliant, but the under-house insulation has gaps and some segments have been removed. That will
need work. Also, the under-house is around a third concrete car parking with the rest is just soil. As it is enclosed, there will need to be a
moisture barrier installed, and then all that soil area permanently walled off so future tenants cannot stack sharp items on the polythene which
could rip or puncture it.

Although there is a range hood in the kitchen and a three-in-one light, heat and fan fitting in the bathroom neither of these vent to the outside.
Despite there being opening windows in both of these areas, new extractor fans are going to be required by legislation.

So apart from the damage left by the departing tenants, that is going to be some thousands of dollars of capital expense she is going to face over
the next couple of years.

Here is a lady who bought this house before she departed overseas for work with the intention, when she finally returns, of moving in herself. It is
interesting to contemplate that if she moved in right now, she would not have to spend any of that money or do any of that work. The house, for
an owner-occupier, would be considered perfectly sound safe and healthy.

All of the tenancy law is now is based on the unspoken assumption that a rental house is and always will be a rental house, for ever.

Within our society, there has always been quite a number of people who are homeowners but, for a number of reasons, may not be living in that house
right now. They may have been transferred overseas on work furlough, they may have departed on a protracted holiday, they could be elsewhere looking
after family members, or (like our friend) may have bought with the intention of moving in once they have returned from overseas.

Traditionally, these people have rented out their house for a year or two while they are away. This would have provided them with the income to pay
the inevitable and ongoing costs of property ownership and also provided some security to the place rather than leaving it empty and vulnerable.
As a side benefit to society, the availability of these properties have contributed markedly to the rental property pool.

Now, however, with the considerable and ever-escalating costs of making a tenancy compliant, this option no longer makes financial sense. That supply
has died. Add in the difficulty of getting much in the way of recompense for any tenant damage, and it now makes more sense to keep the place empty
and just let you cousin pop by every couple of weeks to mow the lawns and empty the letterbox.

So a sizeable pool of available rentals has now been removed from the market, just at the time we are facing a nationwide shortage of rental properties.
We are left with headlines like “Record-breaking rents expected around the country for summer”, while quite reasonable houses sit gathering cobwebs
because their owners see no reward in funding the considerable expense of being allowed to offer them on the rental market.

Having contributed so much so quickly to the scarcity of rental housing, the Government is now considering making even more unlikely that people will
rent out their home for the medium term. The latest novel idea is to remove the ability of a landlord to terminate a tenancy unless they can prove,
in front of a Tenancy Tribunal Adjudicator, that the tenant has transgressed against either their Tenancy Agreement or the Tenancy Act. They call
it “removal of the no-reason termination”, which is rubbish. No landlord ever gets rid of a tenant for no reason, there is always a reason, it
is just that we all know that to give the reason is to give cause for argument. Under the new proposals, once a tenant is in the property they
will basically be there for life. Who is going to rent out their house while they are away under those terms? The government is trying to rush
policy through without taking stock, without properly consulting those in the business, and failing to appreciate the inevitable and undesirable
consequences.

Sure, times are tough for renters, but no private property owner can be compelled to be a landlord. As in any market transaction, there has to be a
benefit to both sides. Punish and demonise landlords and the supply of rentals dries up, the social housing queues grow longer, the costs to the
Government of housing the needy and the desperate in motels escalates, and the shock-horror headlines in media grow ever more strident. These new
laws are bringing us to a crisis with rental accommodation. It does not need to be this way.