Home » Kelvin Davidson: The tax ring-fence is unlikely to cause a sea-change in investor behaviour 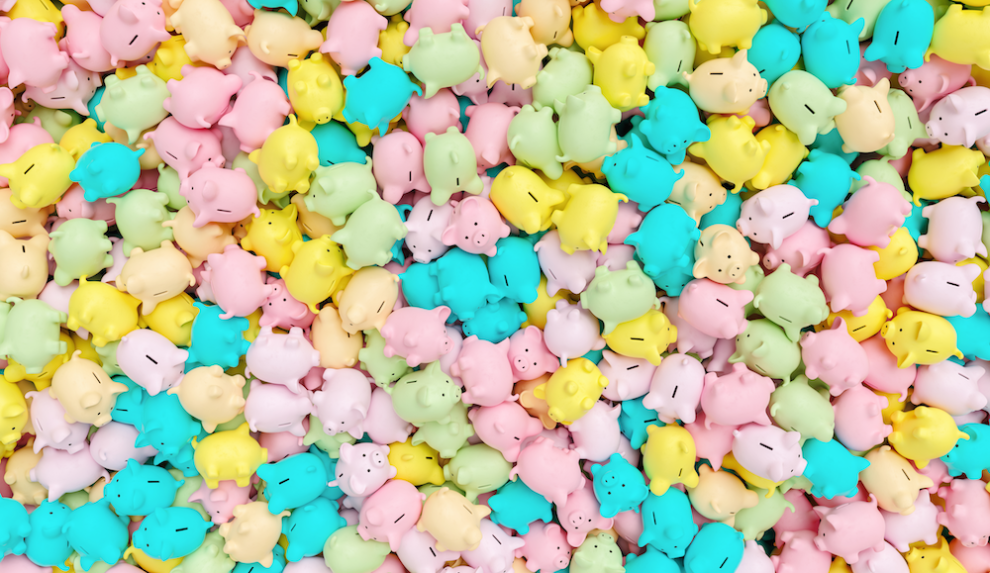 From April 1st the tax ring-fence for rental property losses needs to be accounted for by investors. It is currently going through the ‘bill to law’ process,
which starts with a select committee and then ends up before Parliament for the final stage. In other words, although it’s not law just yet, it looks
pretty likely to pass and once approved will apply to the current tax year (ending March 31st, 2020).

After a lot of discussions and a long build-up, it means that mortgaged landlords will no longer be able to use a loss on a rental property to reduce the
tax bill on their non-property income(s). There’s been much teeth-gnashing about the potential effect, and certainly, some individual landlords will
have to look at their sums.

As it happens, Australia is paying similar attention to their negative gearing regime, with much of the commentary there focusing on how it’s only utilised
because of the concurrent existence of big capital gains. Without those gains, reliance on negative gearing looks less appealing.

But back to NZ, I’m relatively relaxed about the potential for mortgaged investors to sell-off (and/or new investors to stop buying) because of the tax
ring-fence on rental property losses. There are two factors here:

Another reason for reassurance is that the removal of the depreciation allowance in April 2011 (which, similar to the ring-fence, changed the tax economics
of property investment) didn’t have a clear or lasting impact on investor behaviour. On our Buyer Classification series (shown in the chart below)
the share of purchases going to mortgaged multiple property owners (MPOs) did lift from 25% in Q4 2010 to 27% in Q2 2011, then dipped back to 25% by
Q4 2011 – which could have been volatility related to the tax rule changes. But any impact certainly didn’t last; the market share for mortgaged MPOs
generally trended higher for the next 4-5 years.

(We’ve ignored cash MPOs here, because they’re much less likely to running properties on an operating loss or, in other words, won’t be using the tax advantage
of negative gearing.)

Admittedly, around that time (2011), property price rises were starting to kick into gear and these gains may have masked the effect of removing the depreciation
allowance. This scenario doesn’t apply now, and in Auckland property values have even started to drop a little. That could theoretically produce a
more noticeable effect from the ring-fence. Indeed, it’s clear that any changes to tax laws will impact individual landlords to differing degrees and
the new ring-fence may be too much for some to bear.

But let’s not forget that other landlords may see that as a buying opportunity and, on the whole, I doubt that the supply of rental property will be reduced
by the new law. It may well just mean that to make their required/target profit, landlords now just choose to extend their holding period (either in
absolute terms or relative to other buyer groups) – that’s certainly something we’ve seen in our data lately.

Ultimately, I do not expect a sea-change in investor behaviour as a result of the tax ring-fence.

Kelvin is a Senior Research Analyst at CoreLogic. He has a wealth of experience, having spent 15 years working largely in private sector economic consultancies
in both New Zealand and the UK. Because of this Kelvin is well practised in applying macroeconomic trends and data to the property market, both residential
and commercial. In his role with CoreLogic Kelvin’s focus is on keeping up to date with what’s going on in the property market and continually finding
different ways for viewing and interpreting it. Kelvin’s economics background means that he knows his way around a spreadsheet, but more importantly
he always puts more emphasis on providing the key insights and telling a story, whether his audience be clients or the media. Kelvin holds a Bachelor
of Commerce with Honours majoring in Economics from the University of Canterbury.
TagsClnz Guest Blog Property Ring-fencing