Home » Kelvin Davidson: How investors should use our new Property Vulnerability Index? 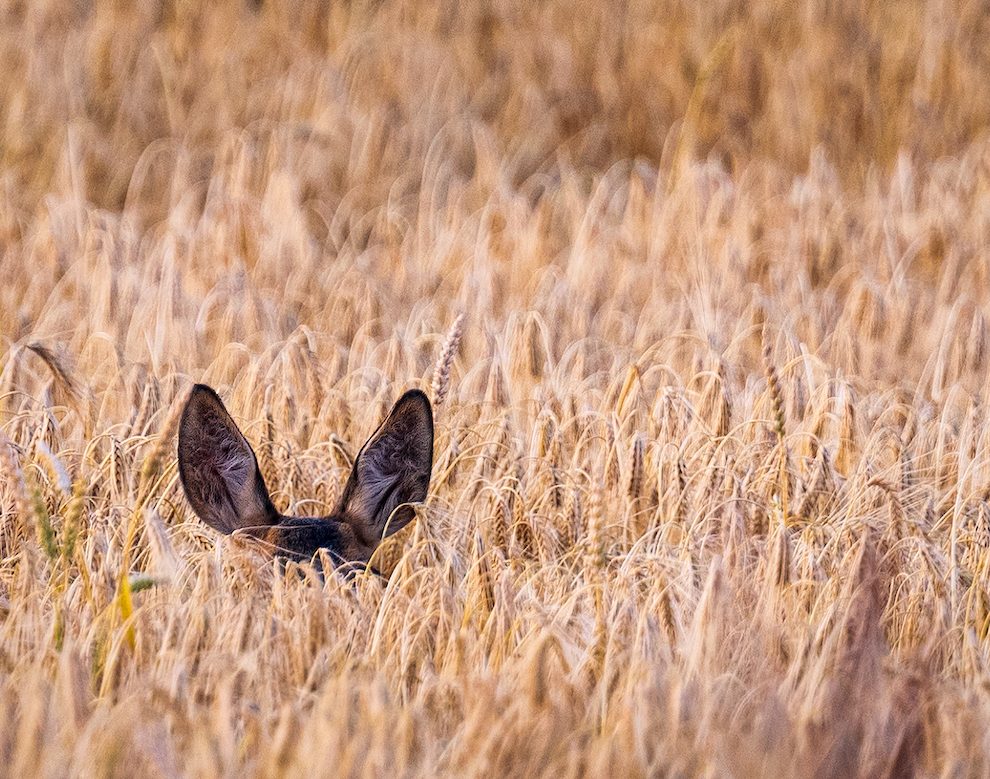 Over the past couple of months, we at CoreLogic have developed a new measure for assessing the relative risk of a more serious property downturn in each part of the country, based on individual components such as affordability, investor activity, credit behaviour, listings vs active demand, and economic structure & activity. It utilises our own data, as well as figures from Trade Me Property and Centrix.

View the commentary and analysis here.

It’s important to note that we’re not saying there’ll necessarily be a more serious property downturn; just that with a slowdown occurring (e.g. due to rising mortgage rates), it’s worth being awake to potential risks. It’s not a case of panic either – as always, it’s about being informed.

So what about some case studies? Taking Auckland, for example, it ranks a little worse than the average for all areas, but not too bad (e.g. it looks more stable than areas such as Otorohanga, Kawerau, and Clutha). However, it does look more vulnerable than each of the other main centres, predominantly due to a high recent level of investor activity and its greater reliance on the currently-absent international tourism market. If some of those recent investors start to find things too tough to manage with yields low and costs rising (e.g. if mortgage rates rise more sharply than they anticipated), some additional selling activity would tend to dampen the wider market.

Meanwhile, Hamilton is on the other side of ‘mid range’, or in other words, it looks safer than average, and Tauranga actually finds itself in the least vulnerable bucket. In Hamilton, a sturdy and diverse economy is a positive factor, while credit indicators look respectable (e.g. mortgage arrears are low), and the listings vs active demand balance is tight. Admittedly, on the downside for Hamilton is the high level of recent investor activity, which may be a greater risk in future. For Tauranga, all of that is pretty similar, but without the recent lift in investor activity.

Outside the ‘golden triangle’, an area such as Whangārei looks less vulnerable than elsewhere, albeit there could be some risks to watch in terms of creeping mortgage repayment problems. Other ‘less vulnerable’ areas that could appeal to investors include Hastings, Wellington (e.g. low mortgage arrears, tight supply/demand balance), Nelson, and Christchurch (e.g. favourable affordability, attractive yields, tight supply/demand). On other hand, it might pay to be a little more careful in areas such as Taupō and Thames-Coromandel.

To bring this together, clearly, there’ll always be profitable investment choices at an individual property level in any part of the country. But as we move into this next phase of the cycle, with capital gains slowing and rental income security possibly coming into more focus too, it may well be that some investors want to trim back their risk, or go that extra mile, when doing due diligence on a specific property or in a certain area.

We’re not investment advisors. But on our indicator, the broad message is that property in the main centres is looking less vulnerable than in the regions/provinces (especially those in the central and lower North Island), while within that main centre grouping, it may well be that cities like Hamilton, Tauranga, and Christchurch are a bit safer than Auckland. It’s all relative.