Home » Is banning foreign buyers the answer to our housing crisis? 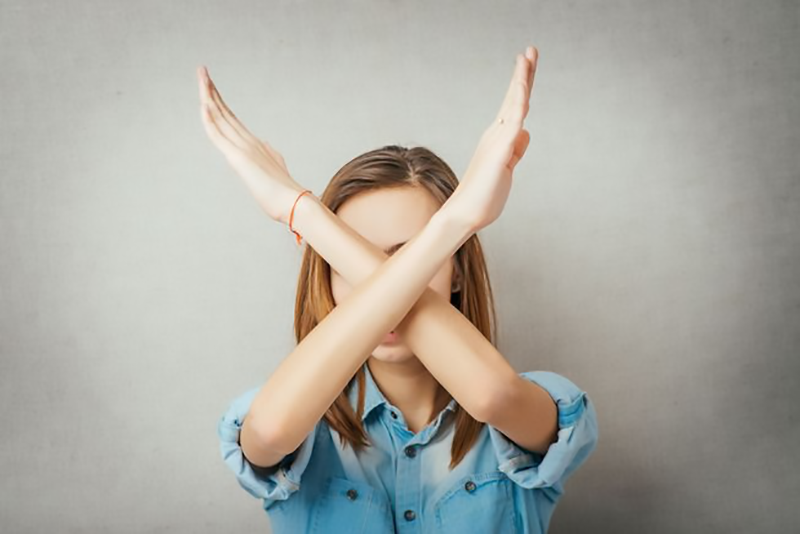 Per its election promise, Labour is pushing ahead with plans to ban foreign buyers from buying existing residential properties in an effort to calm the
housing market to benefit first home buyers.  By all indications, the government is working on legislative changes with the expectation that by
the end of this year non-citizens and non-residents will not be able to purchase existing properties.

But is banning foreign buyers the silver bullet to the housing crisis?  Will houses finally become cheaper to ease the pressure off first home buyers?
Pundits and the Opposition party are already casting doubt on the efficacy of the proposal.  We ask sitting APIA board members to weigh
in on what effect, if any, will banning foreigners from buying existing houses have on the Auckland housing market?

“I note that Australian citizens are not considered to be ‘foreign buyers’ under this legislation. So this out clause will reduce the already small number
of people directly affected.

Looking at the effect that these type of restrictions have had on the markets within other counties that have enacted similar legislation, any changes
that may have resulted seem to have been restricted to high-priced properties. This makes sense, as foreign buyers are generally wealthy individuals
who are not interested in competing with first home buyers for modestly-priced properties.

Overall I see these rules as largely symbolic, by their nature easily avoided by those who can legally structure their property ownership in various ways,
and does little to overcome the very real shortage of affordable homes that are accessible to the majority of those seeking to buy a place of their
own.”

“Also, the fact that the major banks from June 2016 stopped or restricted issuing loans to non-NZ residents using foreign income would have had a significant
impact upon the ability of foreigners to secure funds in NZ.

For this reason, I agree with Peter’s comment about it being largely symbolic or populist politics.”

“I expect the banning of sales to foreigners will result in lower housing prices.

We know from the very limited statistics collected under the National government that foreign purchases accounted for at least 3% of sales volume, but
that figure obviously was under-stated as it did not capture all sales to foreigners.

Removing even 3% of demand, in terms of any economic supply/demand equilibrium, has the consequence that prices will decline.”

Do you think banning foreign buyers will result in lower house prices? Or would the effects ultimately be disguised by the natural cycle of the property
market?  Share your thoughts and don’t forget to take part in our quick poll below:

Do you agree with the government’s proposal to ban foreigners from buying existing NZ houses?
TagsEditor's Choice Government Market Property