Home » Watercare – Just What Is The Deal? 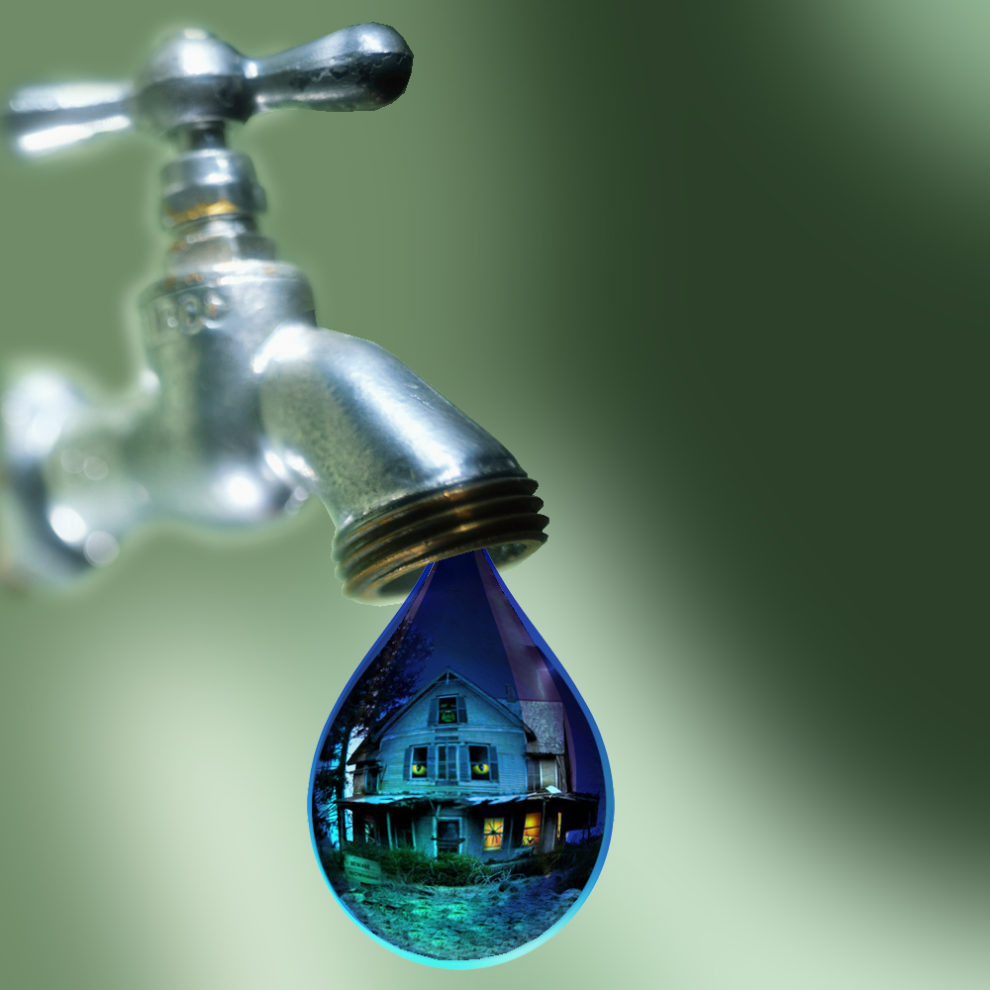 Captain Obvious says, ‘We are sick and tired of paying for our tenants’ water’

It pretty much goes without saying that Auckland landlords are not the biggest fan of WaterCare at the moment.  Instead of billing property occupiers/tenants/end users direct for water use, the baffling logic of WaterCare elects to bill property owners instead.

Unfortunately in the case of residential tenancy, it means that

Landlords get billed for Tenants’ Water Use.

We have particular difficulty in reconciling this billing practice with logic.  If telephone and power companies are able to bill end users/tenants direct, then why involve the landlord when it comes to water?  The argument that part of the water bill relates to infrastructure costs to be borne by the owner can only carry WaterCare so far.  Surely landlords own the pipes just as much as the power and telephone cables?

Pass on the water charges to your tenants

Easier said than done.  We have stayed mum on this matter for a while because we want to make absolutely sure that our members are being given the right information.  After consulting with lawyers, the Department of Building and Housing, Office of Rex Maidment, Principal Tenancy Adjudicator, we are finally able to find out what can and cannot be passed on to tenants.

For metered water premises, the test is two-fold

To make life a lot easier, we have spied this quick and easy video presentation by Scotney Williams, Principal of Tenancy Practice Service.

To add insult to injury, WaterCare has recently made the stunning move to monthly billing making the process all the more unfeasible for landlords.

The charges that can be passed on to tenant are that of water volumetric charges and wastewater volumetric charges.  Using figures from the above the full amount permissible for landlords to pass on is $34.48.  For most landlords who hold down a 9-5 job, the administrative time involved in chasing a $34.48 debt every month is simply not practicable.

What if the Tenant Does Not Pay?

If the tenant does not pay the $34.48 the only thing the landlord can do is to issue a 14-days notice demanding payment.  If that has not been complied with then the landlord can enforce the notice through the Tribunal.

Having said that, I am not entirely convinced that an outstanding $34.48 can justify a 14-day notice and then potentially another $20.44 for a Tribunal hearing application in order to enforce the notice.  This is precisely what my Chinese grandma would call Mincing Meat With a Big-A$s Cleaver.

That’s right.  We are not in the habit of lying down and die.  Auckland landlords are essentially becoming WaterCare’s debt collector in gratis – this is by far the number one complaint we receive from our members.  Although our lobbying efforts so far at a local and national level have fallen on deaf ears, we are not ready to call it a day.  Once the APIA Elves return from our holiday there will be a series of members initiatives in the pipeline for us to have another good go at this issue.  In the mean time, we ask members to leave a comment below about what you believe is the strongest argument we can bring on your behalf to the Council and WaterCare in order to rectify the current situation.

What are your views on the current rules relating to water charges in Auckland.  Leave your comment below.

Tuesday Catch Up: 7 things we are keeping an eye on this week

Monday catch up: 7 things we are keeping an eye on this week