Home » How do successful investors negotiate with liars? 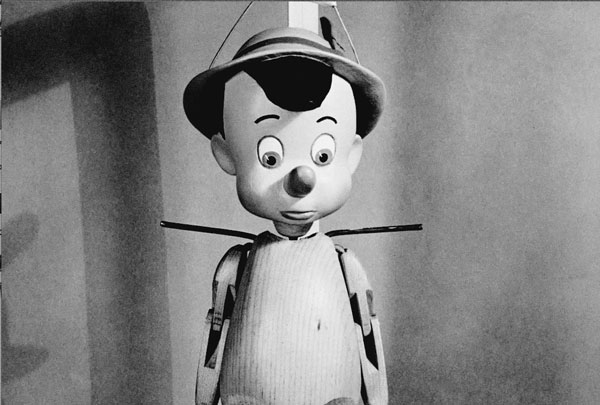 “It is hard to believe that a man is telling the truth when you know that you would lie if you were in his place.”

Lies (or perceived lies), half-truths, bluffs, and omissions are necessary evils in the property market.  How many dinner conversations have you been part of that painted all real estate agents with the same Pinocchio brush?  It is almost irrelevant these days whether the person sitting at the other side of the negotiation table is in fact a liar, as you probably already perceive him/her to be.

Be that as it may, property investment is a game that is built on deals.  From financing to purchasing, from remedial work to full on construction, from tenanting to dispute resolution, all aspects of a property investor’s life are driven by negotiated deals.  Successful investors do not let a lie (or a liar) get in the way of a great deal.  So ask yourself this, are you prepared to embrace the moral high ground wholeheartedly at the cost of sitting on the sideline and passing up on great deals?

Deals come about once parties establish a connection of some kind.  Connection is why many negotiators tell lies/half-truths.  Because they believe lying is the only way to build a connection in the first place.  So how do you build connections in order to seal a great deal?  By looking at lies differently, dealing with them cleverly, and leveraging them to your advantage.  Here are some tips

One of the enduring nature of mankind is that we lie – frequently and sometimes quite casually.  It is not surprising then that commercial (property) negotiations are often clouded with falsehoods and deceptions.  This is by no means an endorsement for untruthful behaviour, but rather an acceptance that lies are a reality in the commercial sphere within which all property investors operate.  Learn to look beyond the right and wrong of a lie and understand that it is our reactions to it, rather than the initial lie itself that ultimately determines the degree of damage it does to us.

Tuesday Catch Up: 7 things we are keeping an eye on this week

Monday catch up: 7 things we are keeping an eye on this week