Home » What is a tenancy? 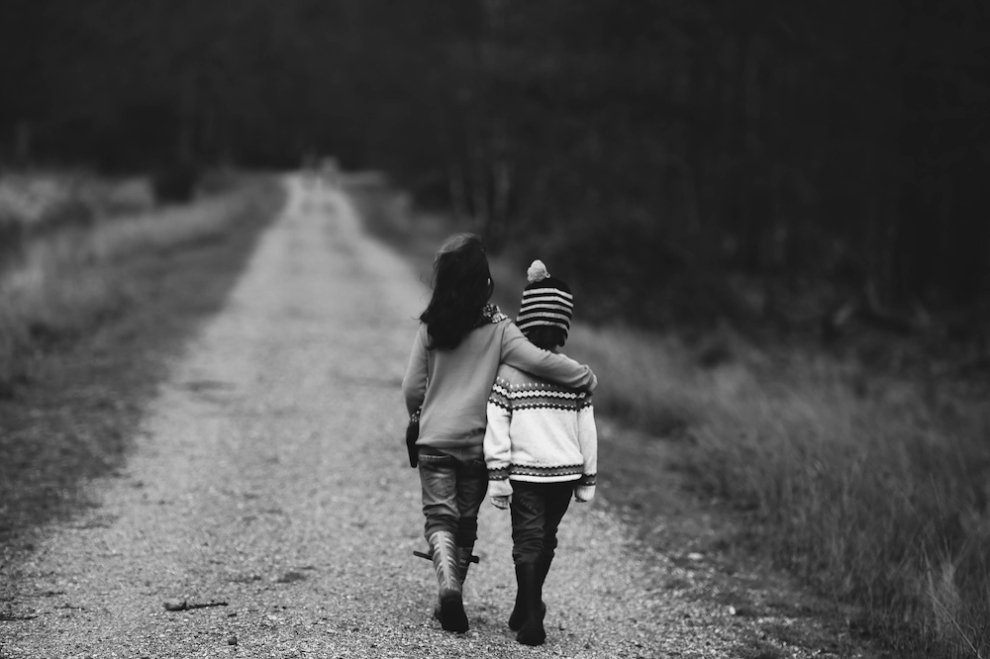 Rent is a key pillar to support a claim of a residential tenancy.

It is never super nice to see family disputes play out in the public domain. The venerable Miss Manners will likely scold us for even taking a second look.
In saying that, a second look is exactly what is warranted for Wallath v Wallath [2021] NZTT 4272191 on this platform seeing that it explores the meaning of a (residential) tenancy in the context of an owner granting a loved one permission to occupy.

James applied to the Tribunal for the following orders:

Whether the parties had a residential tenancy to which the RTA applied that would afford James the statutory protections he sought to avail himself of.

The RTA back in September 2011 defined a tenancy as

… in relation to any residential premises, means any express or implied agreement under which any person, for rent, grants or agrees to grant to any other person a tenancy of the premises; and, where appropriate, includes a former tenancy agreement and any variation of a tenancy agreement

… any money, goods, services, or other valuable consideration in the nature of rent to be paid or supplied under a tenancy agreement by the tenant; but does not include any sum of money payable or paid by way of bond.

Having never paid rent of any kind nor ever expected to pay rent of any kind meant James was not a tenant under the RTA. The absence of consideration in
the arrangement demonstrates an unwillingness by the parties to create a legal relationship. James’ occupation of the property was outside of the parameters
of the RTA giving the Tribunal no jurisdiction to preside over the matter.

The adjudicator went on to discuss whether by issuing notices in accordance with the RTA, Alan had inferred a tenancy agreement. The adjudicator thinks
not – voluntary adherence does not override the lack of consideration which is a key component to a tenancy; the adjudicator goes on to speculate Alan’s
and Robert’s intention as a ‘natural desire to treat their occupier who is their son and grandson with goodwill, respect and decency normally accorded
when dealing with people.’

Note that this particular situation is distinguished from s5(1)(n) exclusion for family members living at a rental property. Since James never paid any
rent nor was he expected to, the Tribunal examined the question of whether there was a tenancy (in the first place) rather than whether the RTA should
not apply.

Familial affection did not defeat James’ claim of a tenancy in this instance, the lack of rent paid (and expected to be paid) did. Seeing that the current
RTA definition of a tenancy* also designates rent as an indispensable component, we expect similar sets of facts to arrive at the same adjudication
outcome. Any permission to occupy granted to a loved one without consideration for rent will likely not be a tenancy for the purpose of the RTA; and

Dealings of this nature with a loved one irrespective of the love and affection involved should have their terms clearly communicated and documented so
that parties enter into the arrangement with similar expectations.

* s2 of the Residential Tenancies Act defines a tenancy as in relation to any residential premises, means the right to occupy the premises (whether exclusively or otherwise) in consideration for rent; and includes any tenancy of residential premises implied or created by any enactment; and, where appropriate, also includes a former tenancy