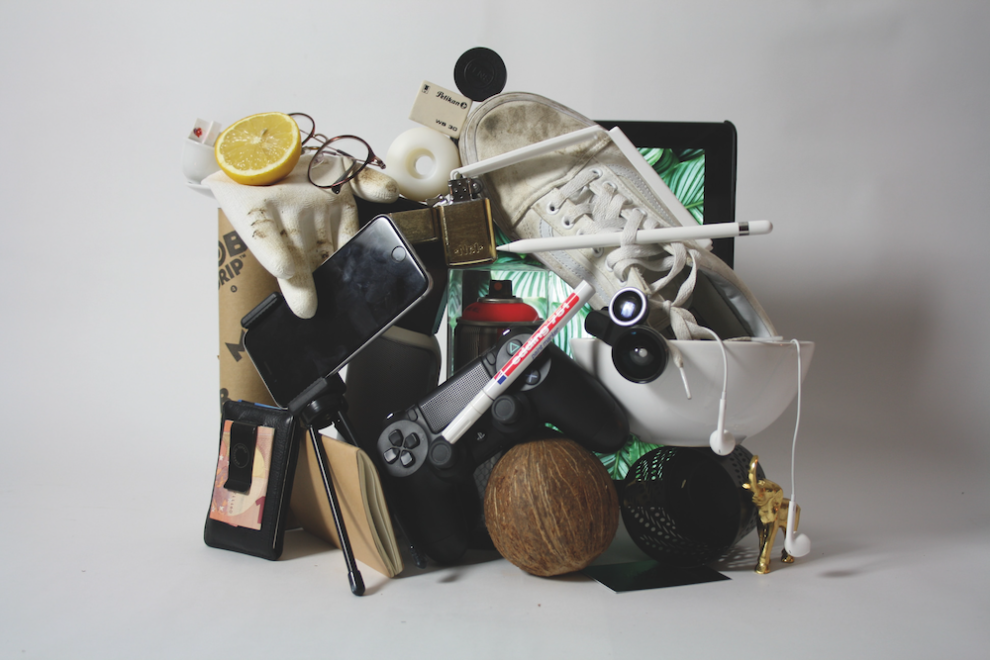 In an $11,476.87 order made against the tenant, Kieran Jie-Wei Cheng, that in part, penalised him for damaging the premises, the Tribunal clearly articulates the limits of its jurisdiction. In short, personal properties belonging to the landlord do not enjoy the same s49B protection against tenant damages as rental chattels otherwise would.

Note: This digest is only concerned with claims relating to damages to and missing chattels and personal properties.

The adjudicator outlines the general steps the Tribunal goes through to adjudge liability when it comes to damages to the premises made after 27 August
2019 (s49B):

The rules of damages extend also to facilities/chattels (s49E).
Facilities are specifically defined by the Act. For the purpose
of this digest, they can be broadly understood as chattels that form part of the tenancy.

The landlord was successful with all the claims relating to chattels that were provided to the tenant’s use as part of the tenancy. However, the adjudicator
declined to award any compensation for missing and damaged personal properties that were left at the premises stating that ‘… [they] were the
landlord’s personal property and they were not chattels provided for the tenant’s use. They were not therefore part of the tenancy and the loss of
and damage to the items is a personal issue between the landlord and Mr Cheng. The Tribunal does not have jurisdiction to adjudicate on such claims.’

Though the adjudicator does not reference s49E, the section explicitly states that the provisions for tenant’s liability to damages are limited only to
the premises and its facilities.

It is not uncommon for landlords to store personal belongings at a rental property. And when these items are left at the premises in a way that makes them
easily accessible to tenants, it is hardly surprising that, over time, tenants could confuse them with chattels that form part of the tenancy.

We recommend landlords to consider taking some or all of the following steps to preserve and protect personal properties left at the premises: