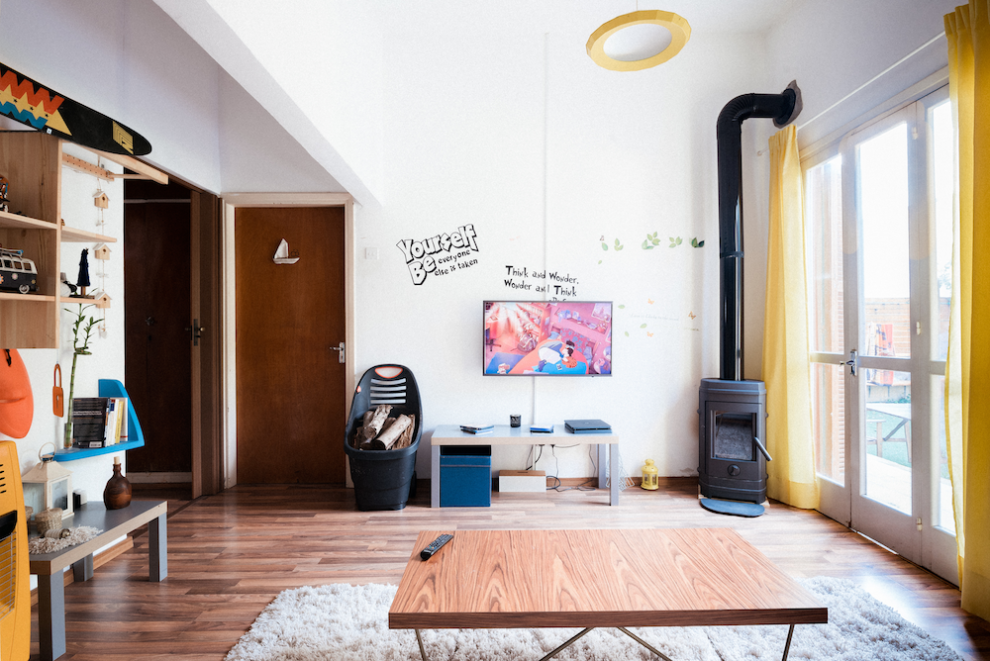 Whether tenants are afforded the Osaki protection for damages caused by Airbnb sub-tenants?

– Mr Chen rented two apartments from Ms Tobin for a period of time until 21 October 2018.

– Mr Chen had never occupied either property and instead, on-leased both as Airbnb rentals with the knowledge and permission of Ms Tobin.

– Although Ms Tobin has both apartments insured, the policies do not cover any losses caused by Airbnb occupants.

– At the end of both tenancies, several chattels were discovered to be either damaged or missing. Both parties accept that the only party(ies) responsible
would have been Mr Chen’s Airbnb sub-tenants.

Tenants are required to leave the premises reasonably clean and tidy, remove all rubbish, return all keys and security devices, and leave all chattels
provided by the tenancy for their benefit (ss40(1)(e)(ii)-(v)). They are prohibited from intentionally or carelessly damaging or permitting any other
person from damaging the premises (s40(2)(a)). If there is damage (distinct from fair wear-and-tear), it is up to the tenant to prove that the damage
is not the result of a breach of s40(2)(a). That is to say, the tenant has the onus to prove that the damage is not intentionally or carelessly caused
by him or with his permission if he wishes to avoid liability (s40(4)). Tenants are liable for the actions of other people at the premises with their
permission (s41).

Holler and Rouse v Osaki [2016] NZCA 130 gave rise to what we will refer to as the Osaki protection which is that tenants are not
financially liable for damages at rental properties in a number of circumstances (including, among others, where the damage is carelessly caused and
is of a kind that is covered by the landlord’s insurance). An exception to this general rule is if the damage was caused ‘intentionally’. Tekoa Trust v Stewart [2016] NZDC 25578 outlines two circumstances where the damage would be ‘intentional’ as to void the Osaki protection: 1. If the tenant intends
to cause damage and takes the necessary steps to achieve that purpose and 2. If the tenant allows a situation to continue knowing that the damage is
a virtual certainty.

The High Court in Linklater v Dickison and Others [2017] NZHC 2813 further qualifies that the Osaki protection applies to any insurance
excess, in cases where the landlord elects to not make a claim because the claim would have been less than the excess, as well as where the amount
of
is limited to a fixed sum for ‘[i]t is the fact of insurance, not the extent of it, which provides the protection.’

Applying the law to the facts

Ordinarily, cases of damage unfold in this fashion:
Related article: Hollar Practice Note changes the rules of damage claims at the Tribunal

In this case, Ms Robin has more than adequately proved the damage, her loss and the amounts claimed. Mr Chen is liable for all damages caused by Airbnb
sub-tenants under ss40(4) and 41. Though Ms Tobin has insurance coverages in place, the policies specifically exclude losses that during any Airbnb
occupancy (which is the entire duration of both tenancies). Therefore, the Osaki protection is not afforded to Mr Chen in this instance. Mr Chen is
therefore liable for all damages that are not fair wear-and-tear.

That a tenant is not entitled to the Osaki protection for damages caused by Airbnb sub-tenants in cases where the landlord’s insurance policy specifically
excludes Airbnb occupancy. By extension, we surmise that, in general, the Osaki protection is not afforded to a tenant in instances that are specifically
excluded by the landlord’s insurance policy.