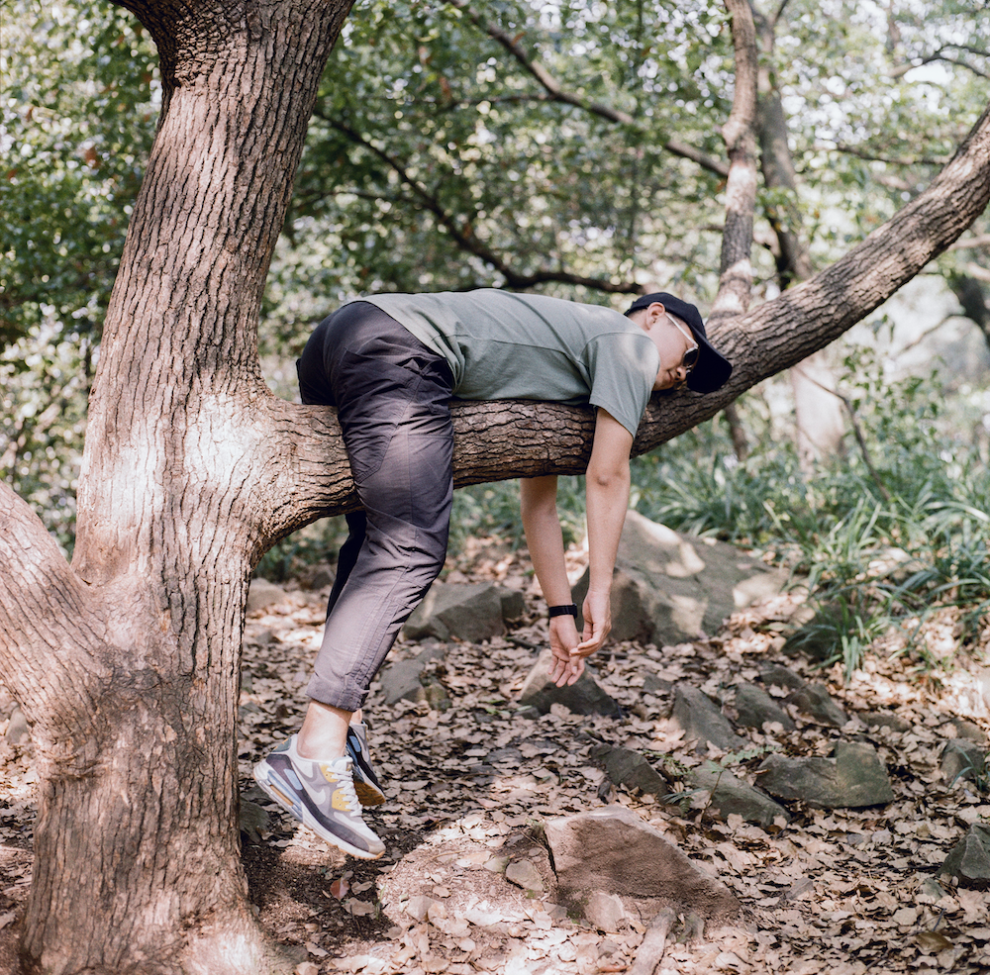 Knowledge or acquiescence of a tenant exceeding maximum occupancy could invalidate a subsequent claim for exemplary damage.

This is a claim and counterclaim hearing that covers a number of issues in connection to the tenancy. For the purpose of this discussion, we will be addressing
the breach of maximum occupancy limit exclusively.

Exceeding maximum occupancy is an unlawful act under the Residential Tenancies Act and can attract as much as $1,000 in exemplary damages.

The adjudicator’s own words can be understood plainly enough:

“… although the tenancy agreement recorded that there were to be “two occupants” only, [the landlords], by their conduct, can be understood to have agreed to others occupying the property. If they wanted to make occupancy an issue they should have done so during the tenancy and not waited until the end of the tenancy. It is not reasonable to order exemplary damages in these circumstances.”
(our bold)

No exemplary damages were awarded in this instance.

Don’t sit on your rights. It is unclear from the wording of the order whether a similar hard-line approach would be taken for other types of breaches by
tenants. Given that it is relatively easy to enforce one’s tenancy rights by way of 14-day notices there is really no reason why any landlord would,
in this stricter renting climate, acquiesce to any breaches suffered.