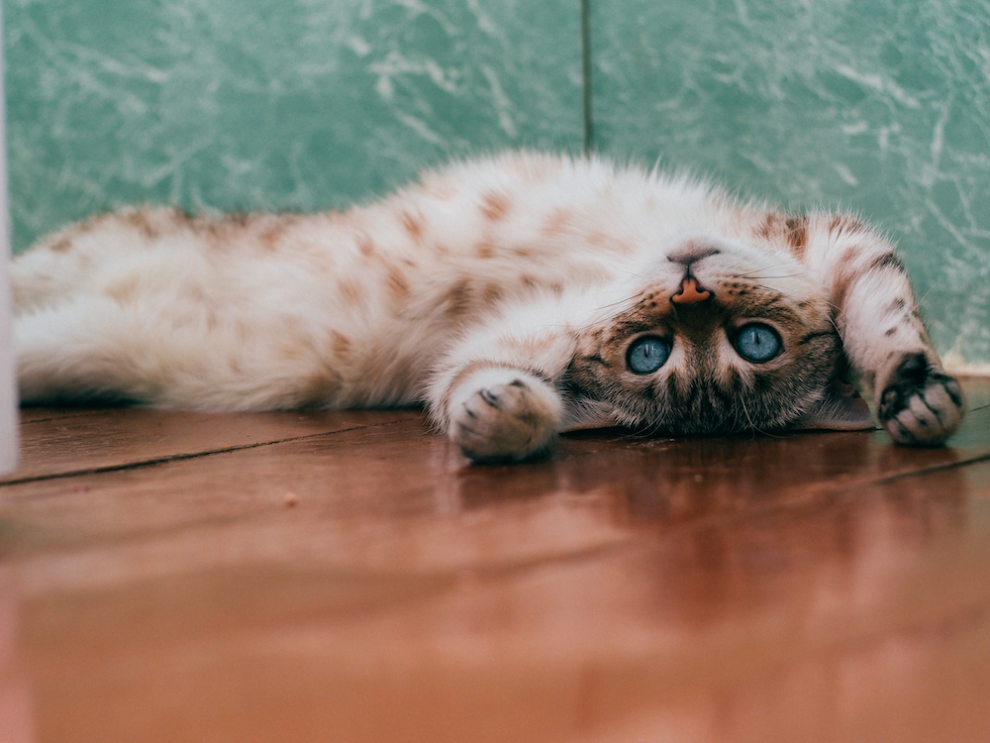 Re: Whether a landlord is liable for breaching the quiet enjoyment of one tenant for failing to enforce the terms of the tenancy agreement against a co-tenant

This is a strange one. Bear with us.

Alessandro Zama took his landlord to the Tribunal alleging a number of breaches. On the face of it, many if not most certainly look vexatious to us (in
fact, the Tribunal dismissed his entire claim). However, one stood out as notable for landlords going forward.

Under s38(2) of the Residential Tenancies Act, a landlord must not cause or permit any interference with the reasonable peace, comfort or privacy
of the tenant in their use of the premises.

Mr Zama made a claim against the landlord for $2,000 compensation on the basis that the cats had disturbed his reasonable peace and had it not been the
landlord’s failure to enforce the no-pet provision the cats would not be at the property in the first place.

While it certainly seems pretty absurd for a tenant to make his landlord liable for actions by his co-tenants, the language of the decision suggests otherwise.

Yes, the first parties to have committed any breach in this instance were the two cat-owning co-tenants. The obligation to enforce the terms of the tenancy
agreement then falls onto the landlord once the breach became known. And it is the failure to discharge this second obligation that
made up the breach at the centre of this claim. The weakness of Mr Zama’s claim lies in a lack of evidence to qualify the breach and quantify the loss, not a
lack of standing to bring about the claim.

The suggestion is therefore that in the right circumstances and with the right set of facts, the Tribunal would be open to holding a landlord liable for
not acting (in a timely fashion) against a tenant who has breached the tenancy agreement to the detriment of a co-tenant.