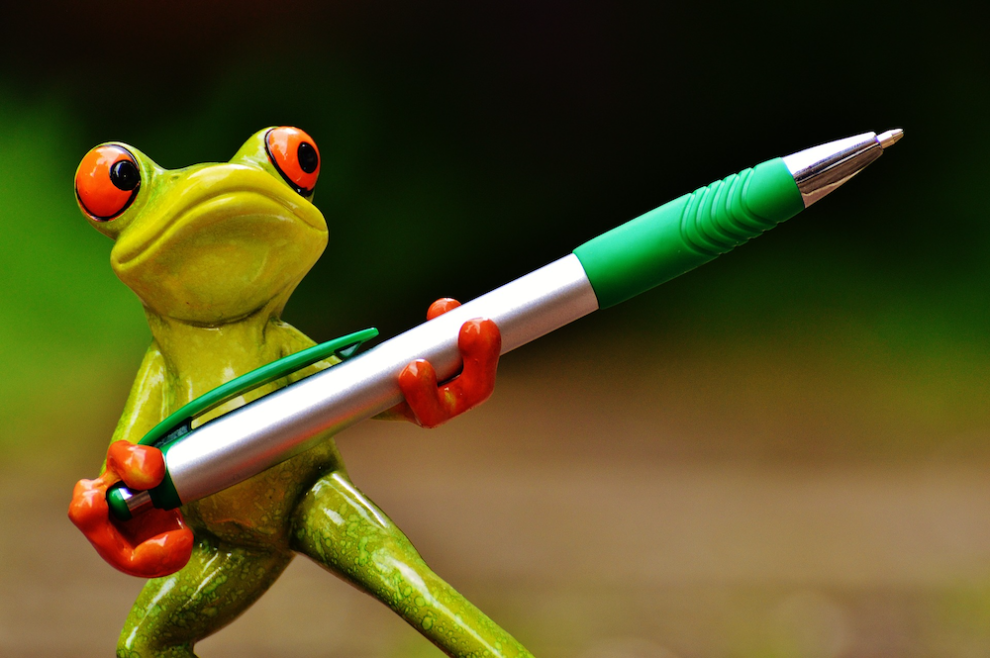 On the awarding of legal costs by the Tenancy Tribunal

The basis of the Tenancy Tribunal is for parties in a dispute to achieve a just outcome swiftly and inexpensively. Lawyers do not generally get involved
and as such, the Tribunal isn’t often concerned with issues relating to the award of legal costs. In saying that, s102 of the Residential Tenancies Act (the RTA) does give some scope for it to do so in limited circumstances.

In Thomas, the tenants are awarded $1,000 as a reasonable contribution towards a $5,766.10 legal fee they have had to incur in relation to the
proceedings. As tenancy laws become increasingly complex, it is not entirely unfathomable for the legal profession to interact with Tribunal cases
going forward. Unpacking the adjudicator’s reasoning to award costs in this instance could prove to be helpful for both landlords and tenants.

This cross-application dispute addresses several issues. For the purpose of this piece, we will only concern ourselves with those facts that are to do
with the award of legal costs.

Without much specificity, s102 loosely provides a pathway for the Tribunal to award reasonable costs to a party that is represented by counsel in connection
to the proceedings. While Adjudicator Lash acknowledges the limitation of the RTA (being ‘silent as to the parameters of the Tribunal’s discretion
in awarding costs’), she is explicit about being guided by the prevailing practice of the District and High Court that is for the unsuccessful party
to make a reasonable contribution to the successful party’s costs. She goes on to reference the ‘shopping list’ of factors in Holden v Architectural Finishes Ltd [1997] 3 NZLR 143 that the Courts have relied on in determining costs.

The analysis and outcome

The first question the adjudicator asks herself is whether it was reasonable for the tenants to instruct counsel. She considers the quantum and seriousness
of the landlord’s claims, the tenants’ youth and inexperience and the emotional impact the dispute has had on both parties and answers the question
in the affirmative. Given that the landlord is ‘not successful in the majority of her substantive applications against the tenants’, the adjudicator
is in a position to consider whether cost should be awarded and if so, how much?

She outlines the common law principle that the party ‘seeking costs based on actual costs must establish that the costs incurred are reasonable rather than excessive.’
The tenants incurred a total of $5,766.10 in legal fees. She goes on to cite a leading text on the matter indicating most awards fall within the 40-70%
range of actual costs.

Applying the test from Holden, the adjudicator considers:

and arrived at the conclusion that though solicitor-client costs are seldom awarded, in this instance it would be appropriate for the landlord to contribute
$1,000 (less than 20%) towards the tenant’s legal bill.

Though we cannot say for sure, the language of the order would suggest that had the landlord taken a softer stand in relation to her counter-claims, excluded
the allegation of thief (which the Tribunal had no jurisdiction to preside over anyway) and had conducted her relationship with the tenant in a strictly
professional manner (i.e. that of a landlord and tenant only without asking for/expecting personal favours throughout the tenancy) then perhaps the
Tribunal would be less inclined to find a reasonable basis for the tenants to instruct counsel and therefore removing the issue of costs all together.