Home » Hard for you but su*ks for me 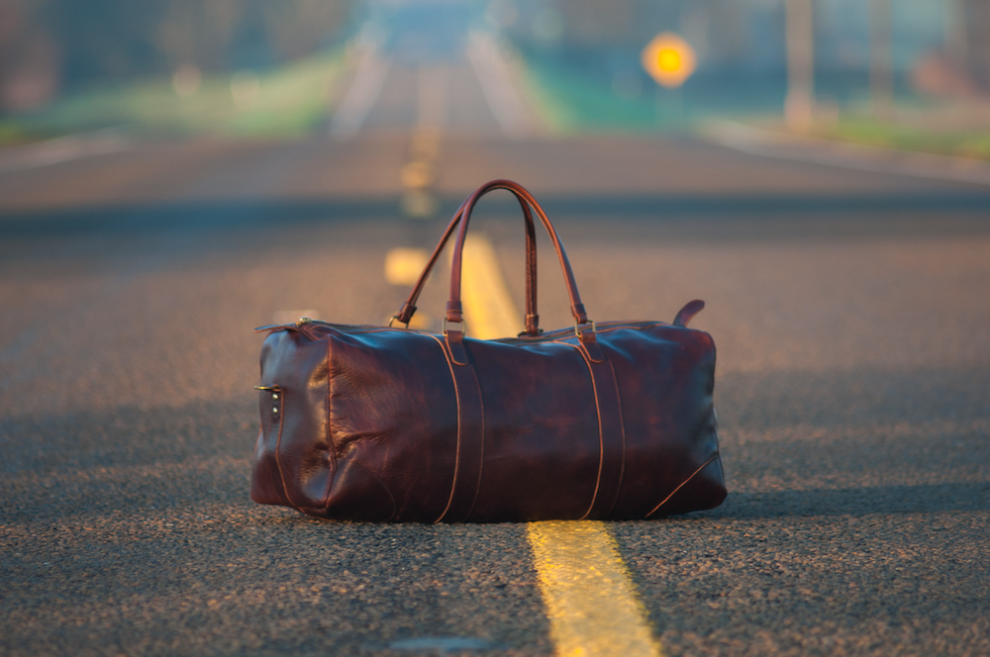 s66(1) of the Residential Tenancies Act deals with
an order for early termination. The adjudicator outlines the three key requirements for such an order:

s66(2) deals with reasonable compensation for loss
or damage a reduced term would have on the other party if the Tribunal is to order an early termination.

There are two issues to consider:

On the first issue the adjudicator considers:

Having arrived at this conclusion, the adjudicator then turns to what would be reasonable compensation for the landlord in this instance. The adjudicator
considers:

and considers the equivalent of 4 weeks’ rent in lieu of notice (in addition to the tenant’s other notice) to be adequate compensation.

Interestingly the adjudicator does not acknowledge the $600 projected rent lost (being $20 less rent per week for the remaining 30 weeks of the tenancy)
as part of her calculation for reasonable compensation.

The Tribunal ordered the tenancy to terminate early on 8th October 2020 and the landlord is compensated $2,480 (being the equivalent of 4 weeks’ rent).