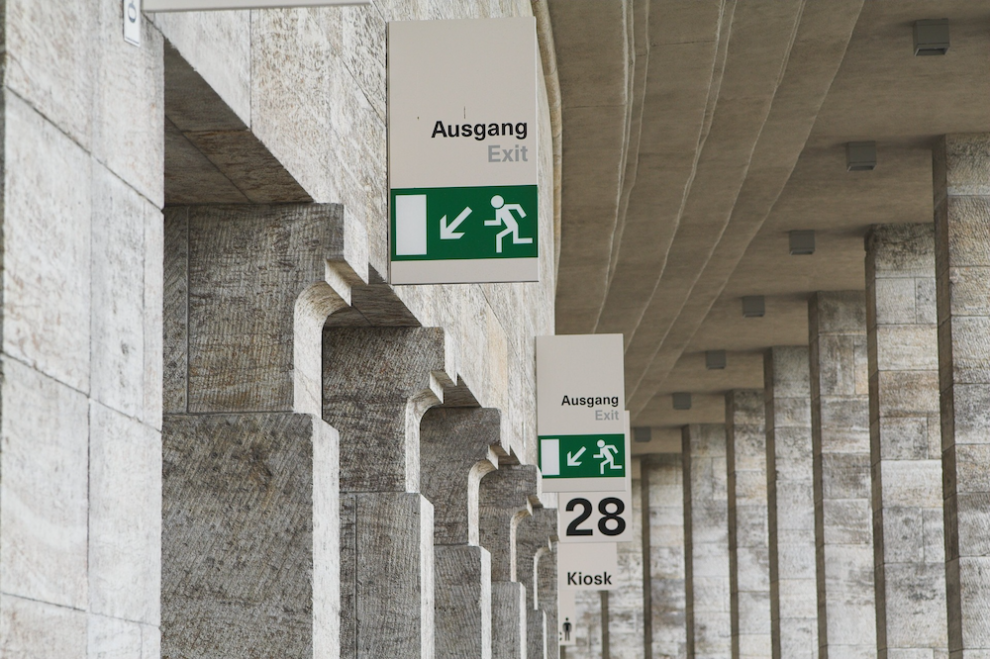 We had a fixed-term tenancy from the end 2019- end 2020. Our landlords reached out close to the expiry date and offered us a 1-year extension via email. We responded by stating we would be happy to extend and asked that they would let us know when we can discuss and sign the contract. They replied by saying no need to sign, they will just change the dates on our existing contract. We never responded to this email and continued living in the house and paying our rent as usual.
We recently came across a home that is a better fit for us and more affordable for us, and I went to go read up on how and if we could end our agreement.

I then came across the law on renewals on the tribunal website that states the new agreement must be in writing and signed. With this in mind, we never signed anything, we merely expressed our interest in renewing the lease via email. In my mind and also advice from others are, we never signed a renewal, so our tenancy continued as periodic and that we can just give at least 28 days notice if we so wish, BUT in order to make sure, I phoned the tribunal and the advisor said, well the email can be seen as a signed document, as we expressed our interest to renew, this is not making sense to me at all, cause why would the law say ‘in writing and signed’ if we can just agree on an email?

We would really like to move to the new place, but don’t want to open a can of worms by starting this process.
Could you please advise me as to where we stand in terms of above mentioned?
Thank you.

On the former, we can only share our perspective somewhat speculatively given that we are not familiar with the particulars of Kowie’s exchange with his
landlord. Our answer to the latter is more definitive in nature.

We assume the following:

Was the fixed-term tenancy extended?

Kowie’s fixed-term tenancy was entered into prior to 11th February 2021. The new rollover rules (from the Residential Tenancies Amendment Act 2020) do
not apply. Not that they would have made much difference in this instance anyway. The landlord and tenant can jointly stop a fixed-term tenancy from
automatically rolling over, at its expiry, into a periodic tenancy by agreeing to extend the existing tenancy agreement. Though s13B requires that
renewed tenancy agreements be recorded in writing and signed by both parties, the failure to do so does not invalidate the renewal itself (s13C).
The premise of s13C is to bind landlords and tenants to their respective obligations despite a minor failure on paperwork. It is not unusual, in the
absence of a signed agreement, for the Tribunal to consider the surrounding circumstances leading up to a meeting of the minds to determine whether
an agreement had, in fact, been reached. Given the interaction Kowie described above, we are inclined to conclude that the agreement had been extended.

Having already extended the fixed-term tenancy what options are open to Kowie to extract himself from the agreement in order to move into another property?

Kowie’s view is to invalidate the extension (because it was unsigned), treat his current tenure as that of a periodic tenancy and give a 28-day notice
to quit. As we have set out above, we don’t think he has grounds to do so. Kowie is in a fixed-term (not periodic) tenancy. While he is perfectly entitled
to carry on with his interpretation and give the 28-day notice, he shouldn’t discount the possibility that the landlord would make a Tribunal application
against him insisting on the fulfilment of the fixed term. And the landlord would be right to do so.

While what Kowie is experiencing is clearly a case of buyer’s regret (especially if the second property is comparable to the first and in the same area),
he has suffered no hardship. At least not enough hardship to warrant early termination.

In saying that, we think there are a few viable options for Kowie to explore:

Do you have any tenancy related questions? Write to us at [email protected] or hit us up on our social channels here and here.
TagsFixed-term Tenancy Q&a Question And Answer Tenancy Issues Tenant