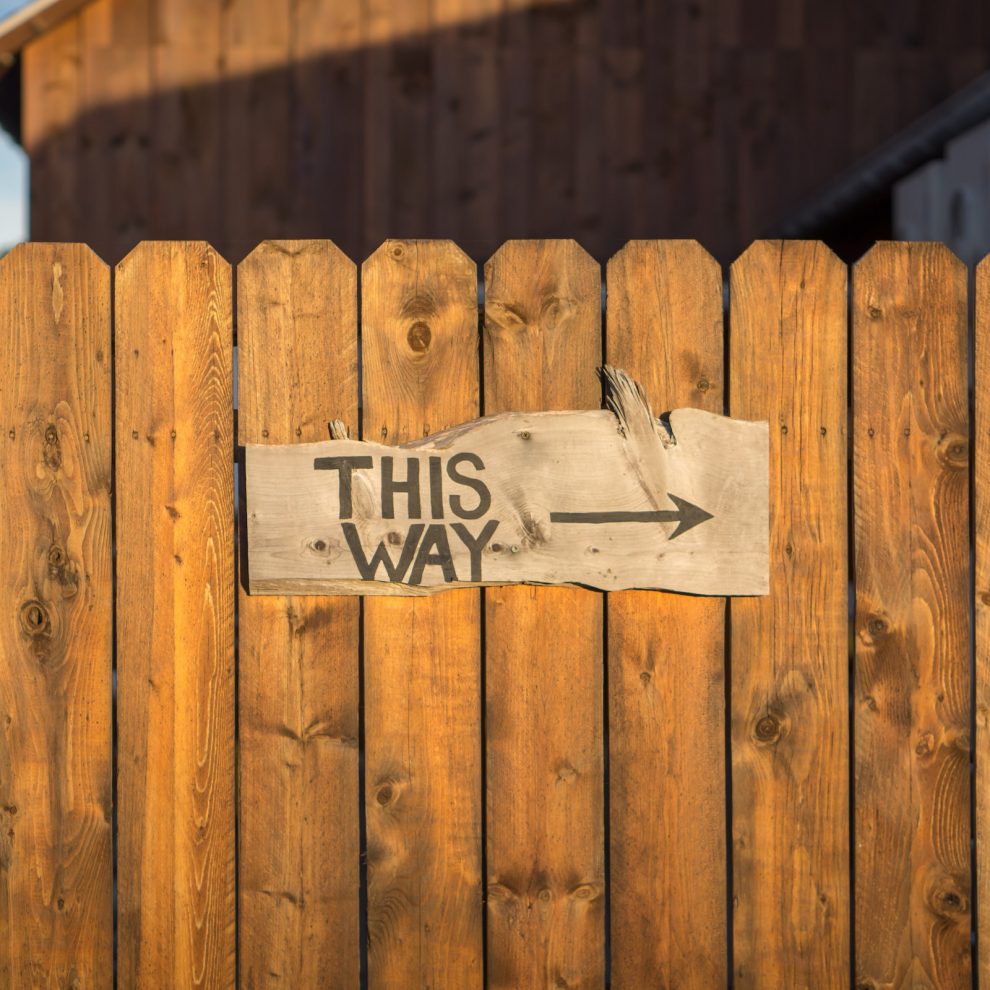 This question is from Belinda:

A family Trust contains three houses, all of which is whanau land and has been owned by the Trust since well before 29 March 2018. Two of the houses sit side by side.  They are on two separate titles – but owned by the same entity. One property is approx 2000m2, the other is approx 1000m2. The main beneficiary resides in a house on the smaller of the two.  They also currently have separate access. As yet there is no ROW / shared access, but that is intended to be formalised to maximise the “buildable” potential before either property was sold.

We are wanting to find out if the Trust would be subject to Brightline if a boundary adjustment was done from the smaller of the two titles, adding 400m2 to make the larger titled land larger, say around 2,400m2 and the smaller title 600m2. The smaller of the two titles remains the main house of the main benefactor and remains the larger portion (600m2) from what was “adjusted off” (400m2). It may be considered “subdividing”, but it is important to note there will be no new title created.

If then, the larger titled property was then sold soon after the boundary adjustment was completed, would the Trust be subject to Brightline tax?  And if so, on the whole amount? Or a percentage of the size that was adjusted?

For further information on implications of the bright-line rule, main home exclusion and the sale of subdivided section refer to this link here.

Do you have any tenancy related questions? Write to us at [email protected] or hit us up on our social channels here and here.

How to give notice to end a fixed-term tenancy?