Home » You are about to be robbed. Put a stop to it. 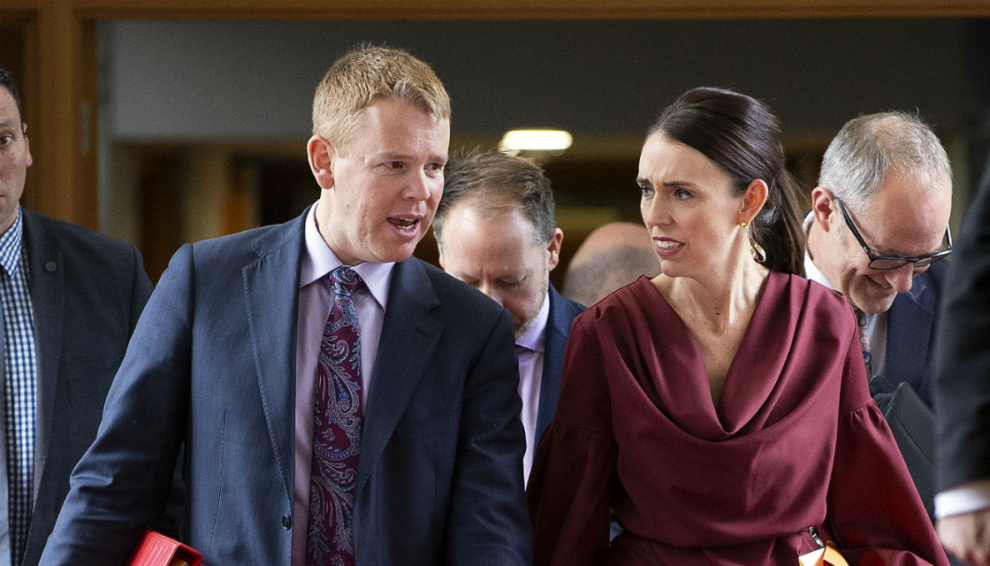 After failing to pass The Residential Tenancies Amendment Bill through the standard legislative process, Hon Chris Hipkins, Leader of the House, made the
extraordinary announcement last week that he would move to pass this bill into law under urgency on Tuesday 4th August just before the 52nd Parliament
dissolves.

This is a widely unpopular bill. 82% of New Zealanders opposes its signature proposal to remove the landlord’s ability to give a 90-day not fault termination notice. 74% of the bill’s submitters do not want to see it become law. Still, this government persists. Even if that means passing the
bill through the backdoor.

House rule requires MPs to give a reason for urgency before moving to pass a bill under the special urgency rules. This does not serve the public at all
as almost immediately after giving such reason, the motion will be put to a vote and urgency rules triggered in the same session. There is no opportunity
for public scrutiny. We think for bills as controversial as this, elected officials should give their reason for urgency on the record before ensconcing
themselves in the House chamber.

Since Mr Hipkins’ announcement last Thursday, we have made numerous requests on multiple platforms for him to state his reason to invoke the urgency process.
We have received no replies nor any acknowledgement from his various offices and social media platforms.

A democracy is only functional when the people are prepared to and mobilised enough to hold its elected officials to account.

We are calling on all landlords, property managers and anyone who opposes this Bill to take the following actions RIGHT NOW:

1. Write to and/or call/leave a voice mail for the following MPS:

A. Chris Hipkins, Leader of the House: Demand to know his reason for passing 218 under urgency at Tuesday’s House session and ask that he replies to you
by 12 pm Monday 3 August.

B. New Zealand First Leadership: Urge them to stand up for those hardworking middle New Zealanders they claim to represent by voting against 218. Ask them
to serve your interest in order to deserve your vote come September.

C. Labour Leadership: Tell them 218 will expose you to an intolerable level of risk and that you expect the governing party of New Zealand to listen to
the hearts and minds of ALL of New Zealand instead of just their base.

D. Green Leadership: Tell them 218 will result in high rents and further rental stock shortage leaving those they are passionate to protect even more locked
out of the private rental market.

Media outlets are always looking for worthy content. Reach out to them to highlight the following:

You can pitch stories here, here and here.

Finally, we leave you with this thought: This government is about to rob you of your private property rights and it is doing so using the backdoor. If
you don’t stand up for yourself and demand that they do right by you, who will?