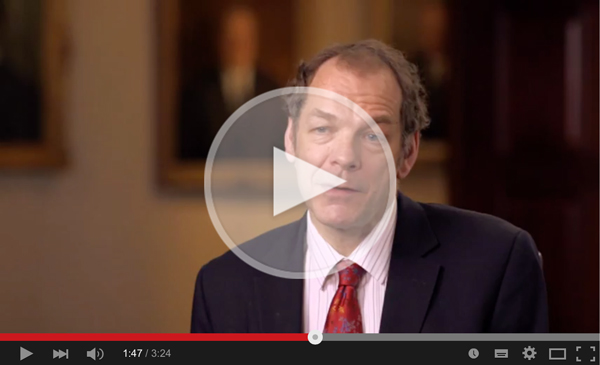 The Reserve Bank of New Zealand (RBNZ) is a politically independent body charged with overseeing the stability of the country’s financial system. As such, it can set down rules and issue instructions to the trading banks and to other financial institutions.

The Governor of the RBNZ has looked at what happened overseas during the recent financial turmoil, and decided that borrowings by property investors pose a greater risk to financial stability when times get tough than borrowings held by owner-occupiers.

There are estimates that around 30% of new mortgages are going to property investors, but no-one really knows. Therefore the RBNZ is currently working with the trading banks to try and find out exactly how much bank mortgage borrowing is tied up in funding the activities of investors.

So far, several different criteria have been suggested to identify such investor clients, but each one has raised too many complications to be a practicable method. A clear definition is still being sought.

The RBNZ maintains that investor loans are more risky than loans to owner-occupiers. Therefore, in the interests of trading bank stability, banks should hold greater capital to cover these loans and reduce their perceived vulnerability. When banks are able to identify their investor clients as a separate group from their owner-occupier clients, the RBNZ claims that they can then better manage that risk and influence the financial system in order to mitigate any potential crisis.

This is liable to raise the costs within the trading bank system, which would either have to be absorbed by those banks or passed on to their investor customers.

We are told that such an increase in costs, if passed on as a premium on investor interest rates, would be minimal.

The consultation will end on the 7th of April 2015 and more information is available here.

We believe that investor loans cannot be given blanket coverage as high risk. In our view, the riskiest property loans are those made over holiday homes. Many of these beachside or resort properties return minimal or no income to their owners and are occupied for only a very few weeks of the year. When the economy turns down these are the first properties to go on the auction block, as is clearly shown by the wildly fluctuating sale price histories of places such as Pauanui and Snells Beach.

There are a number of investors that have minimal borrowings on their investment properties in relation to the asset value. After many years of ownership, they possess high equity and would more easily be able to ride out any financial storm than an owner-occupier who has recently bought with a high mortgage and who then loses their main income as a result of the predicted financial calamity.

Whatever method is used to identify investor clients of the ban, some will be mis-identified. Can you say that a bank client who happens to own five rental flats all on one title is in any way a different risk that the investor who owns a similar block next door where the five rental flats have all been moved on to five separate titles?

In our view, although the current intentions may be benign, once a particular class of bank client can be identified then at some time in the future it is possible that punitive action will be taken against that group. Banks are commercial businesses, and interest is the price of money. Banks already work hard to identify risk in their clients and it is unlikely that a public servant would be able to do a better job of identifying risk than those who are already charged with lending out the bank’s money. Effectively, the RBNZ is advocating price control, something that we are told went out of fashion at the end of the Muldoon-era.