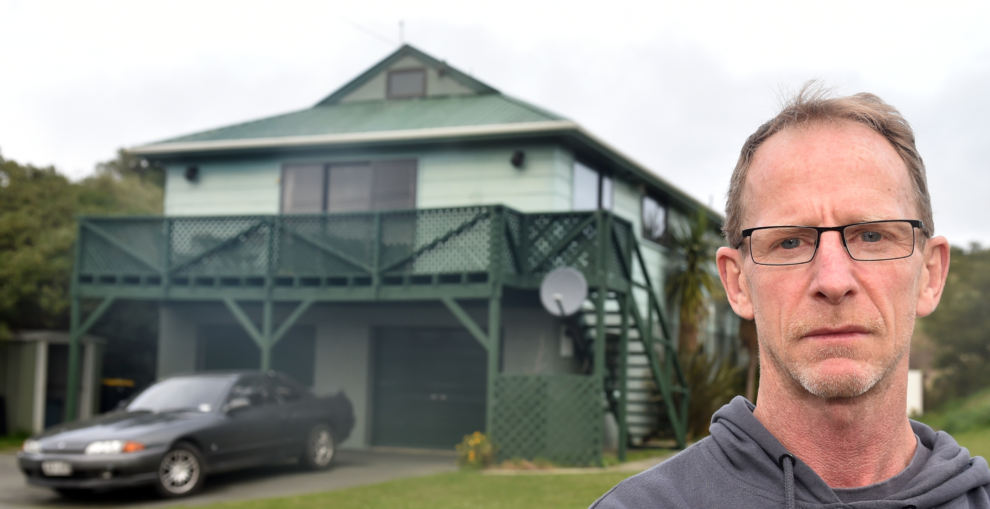 Considering the tremendous stress Anderson v FM Custodians Ltd has had on the landlord community, Vic Inglis’ successful appeal at the District
Court is nothing short than an extraordinary, and much needed, relief.

In September this year, Mr. Inglis was ordered by the Tenancy Tribunal (citing Anderson as authority) to refund his former tenant, Natalie Parry,
nearly $11,000 of rent paid to him throughout the entire tenancy following a claim by Ms. Parry that there was an absence of council consent over a
part of the premises rendering the property illegal (for residential tenancy) and therefore all money paid recoverable (s137 of the Residential
Tenancies Act).

The District Court, after hearing Mr. Inglis’ appeal, overturned the Tribunal order. During his deliberation, Judge Phillips considers:
Judge Phillips also points to the incorrect post-Anderson application of s137 and writes, “It is my view that the finding of the Tribunal in relation
to the premises not constituting residential premises because of the conversion of the downstairs area not being authorised by a building consent was
incorrect in the factual circumstances of these particular parties.. (t)he Adjudicator also in my view misdirected herself to the law that applies.”

The Judge orders Ms. Parry to pay back all the sums previously awarded to her and the Tribunal to rehear the original claim.

What does all of this mean for landlords?

In short, some breathing space. A sigh of relief so to speak.
For months many APIA members have been operating their rentals with tremendous wariness. Some even went as far as forfeiting legal rights so to avoid upsetting
tenants and having the Parry can-of-worms dumped right on top of their heads. As a representative body, we found ourselves in an unfamiliar catch-22.
On the one hand, it was incumbent on us to bring awareness to the issue and rally support for our position (that the original Tenancy Order was intolerably
unjust). On the other hand, we didn’t want the flow of information to embolden tenants to bring similar claims against their landlords particularly
after we were told that the Auckland Council had received an increased number of inquiries from tenants as to the legality of their homes.
Is this decision a shield for landlords who operate substandard properties? Absolutely not. Seeing that the decision is still fresh, no one can say with
absolute certainty how the Tribunal is going to treat Anderson and s137 going forward. We are particularly interested in whether Parry will be distinguished
by its facts and whether properties that are substandard/unhealthy will still come under the original Anderson rule. What is very clear to us is that
the conditions of rental properties are increasingly scrutinised. Constructive scrutiny is good; it takes slumlords and unhealthy properties out of
the rental market. What we don’t want to see is an excessive regulatory pressure that is exerted on/impeding responsible landlords.
What about those landlords who had already been ordered to pay back their tenants under similar circumstances in the last few months? Too little, too late,
it would seem.  This judgment does not reverse any other Tribunal order apart from that of Parry, Natalie Michelle vs Inglis, Vic.
“It is very similar to Osaki.” says tenancy expert Scotney Williams of tenancy.co.nz, “When they change
the law, which will be in a year’s time, you can’t say everyone has got it wrong and turn the clock back. That is not how the law works.” Scotney continues,
“The only people who have any chance to do anything are those who are still in the appeal period. They can file their notice of appeal and see if their
case will be captured by this decision.” While this is an encouraging development for landlords, Scotney reminds us that “it is not a be all and end
all case.” Much remains to be seen going forward especially in light of the new government’s social agenda.
As an aside, we recall from previous media coverage that Mr. Inglis had to sell his rental property to satisfy the original Tribunal order.  In our
opinion (very much from the sideline), no amount of monetary award could address the disappointment, stress, and loss of opportunity suffered by the
Inglises in the last few months.  To characterise this judgment as a ‘success’ for Mr. Inglis seems somewhat hollow.
It bears pointing out, while we are on the subject of illegal premises, that while it is devastating for any landlord to face an s137 claim (i.e. total
rent clawback) by the tenant, the potential of such a claim should not be the only reason to ensure the standard of the rental property. When you assume
the mantle of a landlord, it is incumbent on you to provide a healthy and safe home for your tenants regardless of the types of legal jeopardy you
would be putting yourself under if you don’t. Time and time again we see landlords benefiting from the additional investments they make into the property
and its maintenance through shorter vacancy, longer-term tenancy, and rent/tenant compliance. I guess what I am trying to say is that you should be
providing a healthy and safe rental for your tenant for no reason other than it is the decent and clever thing to do.
TagsMust Know Must Knows Parry V Inglis Rta Tenancy Issues Tenancy Tribunal Tenant