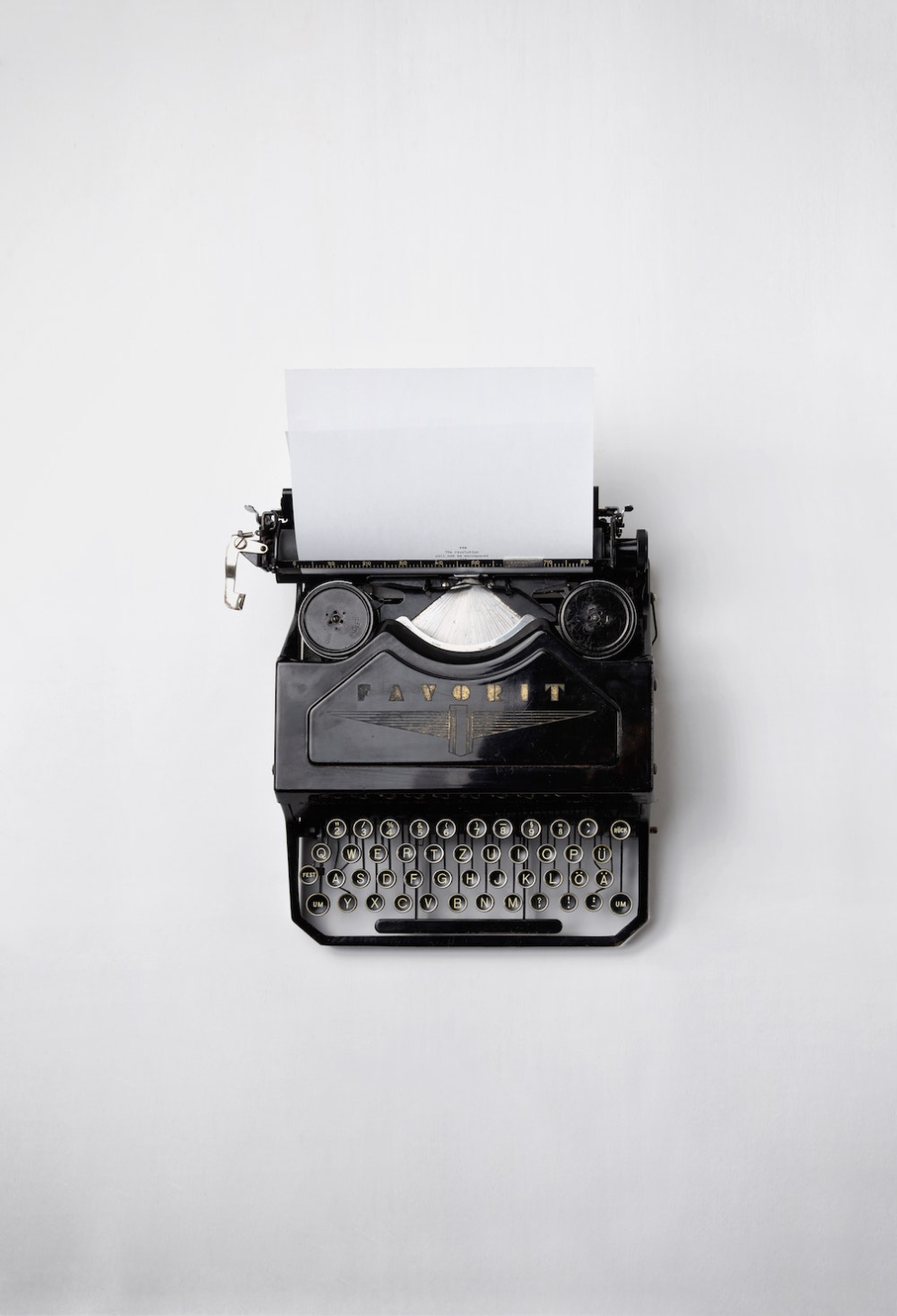 Landlords should not presume to be able to rely on letters or unsworn statements to substantiate an anti-social claim.

The tenancy in question is a single occupant fixed term tenancy at an Auckland CBD apartment. The building is controlled by a body corporate and employs
a building manager. Over a period of 2 months, the tenant engaged in at least 6 separate instances of anti-social behaviour. And though the anti-social
provisions under the RTAA2020 are not yet in effect, the behaviours are such that the landlord considers himself as being made to suffer severe and
undue hardship should the tenancy be allowed to continue.

The landlord (an APIA member) applied to the Tribunal for early termination and attached a letter from the building manager evidencing the seriousness
and scope of the tenant’s behaviour.

The adjudicator dismissed the letter outright telling the landlord that an application for early termination is so against the interests of the respondent
that for it to be successful, a witness must attend to attest to the anti-social behaviour and be subject to reasonable questioning. She followed through
with her rebuke by suggesting that the letter could have been fabricated. It was not.

The issue that concerns APIA and future applicants

Witness testimonies are not common at Tribunal hearings, at least not in the numerous orders we’ve reviewed over the years. Though on the Tribunal’s website
applicants are encouraged to submit written evidence such as tenancy agreement, rent summary, 14-day notices, correspondences, tradesperson quotes,
bank statements/accounts, inspection reports, rent book, photos and letters, this latest happening would suggest a shift in the Tribunal’s norms and
standards requiring (or at least favouring) witness participating before making an order for early termination.

This will have huge implication for landlords seeking relief under the anti-social provisions once they come into effect in February 2021. It would seem
that a letter from affected parties such as the neighbour would not reach the high evidentiary watermark that is likely to be imposed by the Tribunal.

Note that APIA is at the moment awaiting confirmation from the Tribunal for any specific requirements or at least best practice guidelines for landlords seeking to make an anti-social termination application. We will share the information with our members once it is available.

In the meantime, the Ministry of Justice recommends the following:

While this development is certainly less than satisfactory and further diminishes the intended expediency of the Tribunal process, we feel that it is important
to share this information nevertheless to help you better protect yourself against anti-social tenants.