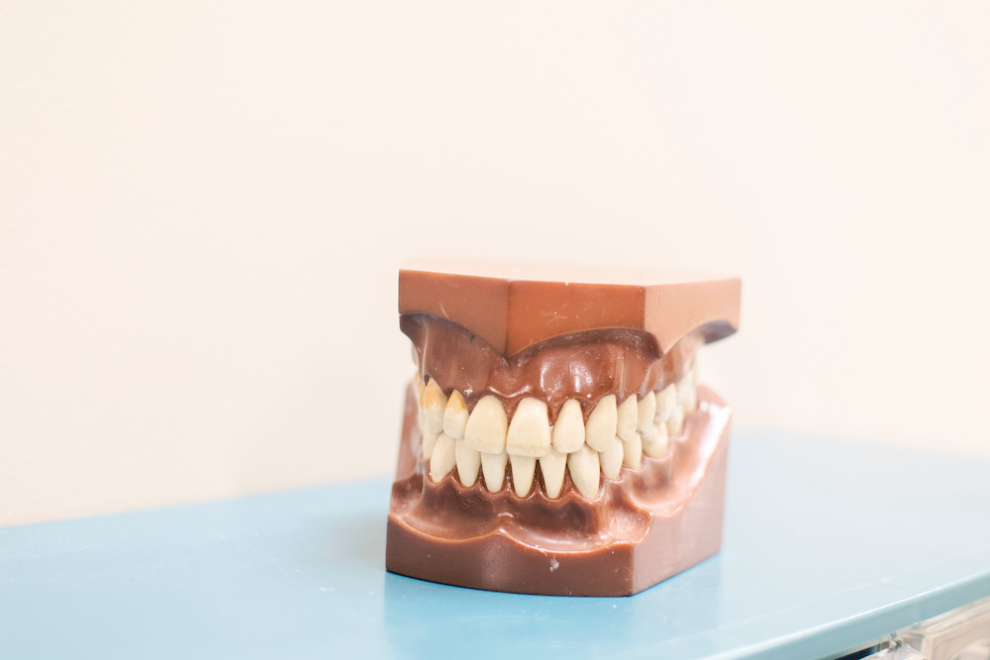 By now we expect 218-1 The Residential Tenancies Amendment Bill to be fairly bedded in. You’ve got to be living under a rock to not know about it. Information
about the Bill is readily available. No major surprises there.

Commentaries as to its effects is another story altogether. Some are logical, matter of fact and should go without saying (e.g. you can’t advertise a rental
without a price, you just can’t). Some are speculative at best which is fine for now seeing the Bill is awkwardly worded. The rest are such gross extrapolations
and mis-facts that not only do they sow fear, but they also work against our collective efforts to mount a legitimate challenge to 218-1 with cogent
arguments.

To date, we have seen an increasing number of these mis-facts from both sides of the debate. To be clear, we are vehmently against 218-1. There are plenty of strong and clear reasons to reject the Bill that it is not necessary for landlords to resort to and propagate mis-facts.

Today, we examine one such hasty extrapolation: that the RTA Amendment Bill paves the way for lifetime tenancies. That is false.
Now, you may want to stop here but if you have an interest in policy interpretation then, by all means, stay on to geek out with us.

We are concerned with the suggestion that: taking away the 90-day notice to terminate + broadening the tenant’s control over the manner in which fixed-term
tenancies (FT) are rolled into periodic tenancies = lifetime tenancy/tenant for life.

So, is this true? Will you be stuck with a tenant for life? No.

For the time being, a landlord can issue a 90-day notice to terminate without stating a reason. It is a unilateral notice that is not open to challenge
unless the tenant believes that it is issued in retaliation of the tenant exercising a legal right.

218-1 seeks to remove that unilateral notice by requiring landlords to provide a reason for termination (notice periods differ depending on the reason).
In general, even though the stated reason fits within the Bill, it would still be open to being challenged by the tenant.

Currently, a fixed-term tenancy rolls into a periodic on expiry unless both parties agree to extend/enter into a new FT or if one party gives the other
unilateral notice not to continue beyond the current FT. The Tribunal can rule for early termination and reasonable compensation by one party to the
other could flow on from this order. Pretty straightforward and the power of control fairly evenly distributed between the landlord and the tenant.

In essence, the manner in which FTs are rolled into a periodic tenancy is now more in the hands of the tenant rather than the landlord.

But that doesn’t mean lifetime tenancy is highly likely or a credible threat. In the case of an FT, even with the landlord not being able to issue a unilateral
notice to terminate nor a 90-day no-fault termination notice, the tenancy still continues so long as both the landlord and tenant continue to perform
their respective obligations under the agreement specifically and the RTA generally. For example, rent will still have to be paid, repair and maintenance
would still have to be carried out. In addition, continuation is only viable if each party accepts the other’s exercising of his/her rights. For instance,
if the landlord legally increases rent the tenant would give notice to terminate if he/she is not prepared to pay the new rent. If the tenant doesn’t
give notice but is unable to pay, other mechanisms under the RTA would kick in providing a pathway to termination (this is by no means to suggest that
these are straightforward for landlords. 218-1 does make termination cumbersome).

Sure, if the landlord is to have the greatest misfortune of being in an FT with a tenant who is so cunning, so able and acting with such bad faith as to
explore every single one of the system loophole to evade termination without having to perform his requisite obligations then yes, in that very rare
instance we could see a pathway to lifetime tenancy that is fully in the control of the tenant. For that the happen the tenant’s means, motive and
opportunity would have to be lined up so exactly against the interests of the landlords that we simply think it would be an exception rather than the
norm.

So if not lifetime tenancy, what should landlords worry about?

Loss of control. That is what landlords should worry about.

You see, it is common for landlords to enter into an FT that accommodate and address certain lifestyle goals and business challenges. For example, December
is a tough month for vacant rentals. It is also a time when people go on holidays (and landlords wouldn’t have the time or resource to properly source
a tenant). But the business challenges (i.e. deriving an income from the property) remains throughout the month. It is not unreasonable for landlords
working within these parameters to make sure that their FTs do not finish during December. This and similar such strategies are only feasible if landlords
retain the ability to issue a unilateral notice to discontinue at expiry. Let’s not forget, the tenant also has exact same right.

Our view is that FTs are contractual relationships the termination of which should be equally in the hands of both parties. What this government seeks
to do is to put its thumb on the scale in favour of the tenants by taking the reciprocal right away from landlords. By doing so, it contravenes the
principles of justice and fairness that we’ve come to expect from our representatives.

Furthermore, we can foresee landlords mitigating that loss of control by either no longer granting FTs (making tenant’s ability to remain in their homes
more uncertain) or removing their rental stocks from the market (reducing supply which will result in pricing pressure on tenants and possible overcrowding
at rental properties). If we are serious about lifting up NZ rental laws to modern standards, we’ve got to balance the rights of a property occupier
against those of a property owner. To demonise and unjustifiably disadvantage one in order to serve the interest of the other would only give rise
a reactionary change in norms (e.g. withdrawal of FTs from the market) that would ultimately distort the market and lead to unintended consequences.

Why is this a worthy discussion?

Because the subtext of ‘lifetime tenancy’ as it is being floated around is that it is terrible and to the absolute detriment of landlords.

Let’s take a step back and think about this logically. A landlord (contrast from a speculator) and a tenant are both interested in long-term tenancies,
under acceptable terms, of course. One is after a sustained income and the other wants a stable home. So if conditions are met and no one is breaching
the tenancy agreement nor the RTA it follows then that lifetime tenancy serves both parties. All the while, the landlord continues to be able to terminate
for reasons such as the property being put on the market or has been sold so really, there is no such thing as a lifetime tenancy. When the noisemakers
rally the crowd against lifetime tenancy, they are not actually talking about lifetime tenancy. They are talking about the lack of equal control for
landlords and that is something all landlords should rile against.

Our point is this: Taking away the 90-day notice to terminate is bad. Giving tenant more control than landlords over FTs is bad. The bill is substantially bad enough to be rejected. We need honest brokers in this debate, not scaremongerers who will only diminish the integrity of our position.

Have you made your submission against 218-1 yet? Deadline is 25th of March 2020. This is the final opportunity for landlords to speak up!