Home » Rent increase after substantial work: not a case of $1-in-$1-out 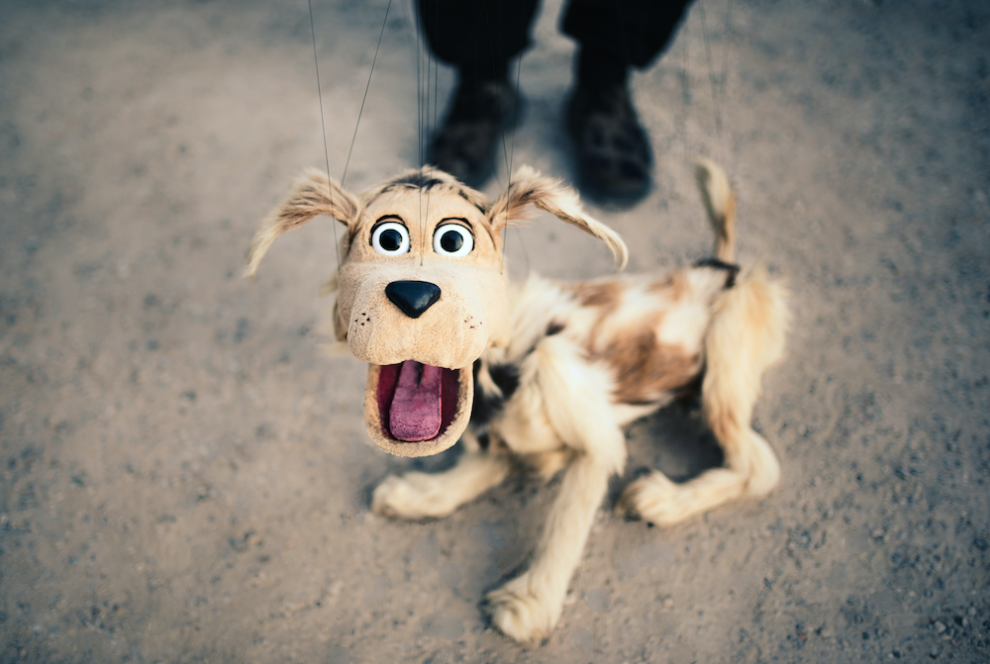 From time to time, investors almost flippantly assume that any expenses incurred improving the property can be directly recouped from the tenant by way
of rent increase on a $1-in-$1-out basis. Monarch Realty Ltd v Alchin-Boller [2020] NZTT Hamilton 4277248 is a reminder that this is not the case. At least not quite.

s28(1)(a) sets out the parameters within which parties
can agree to a rent increase after substantial improvements have been made to the property. The subsection states:

(1) The landlord and the tenant may agree to increase the rent if the landlord has, with the consent of the tenant,—

The adjudicator further considers HHS deadlines (July 2021/July 2024)
and whether some of the work would be general or necessary repair rather than substantial improvements. The adjudicator
gives some weigh to early compliance insofar as not arriving at a decision that would discourage early compliance.

The adjudicator considers the work as follows:

The adjudicator rejects the notion that the cost of work directly translates to an increase in value for the tenant but in the interest of fairness found
that it was more probable than not that the bathroom fan, kitchen cabinetry, stove and splashback did increase the rental value of the property.

In saying that, the adjudicator disagrees with the amount of proposed increase. Simply put, the level value improvement to be had by the tenant in this
instance is less than the >25% rent increase proposed by the landlord.