Home » Hosting Airbnb at rentals deem a breach of RTA 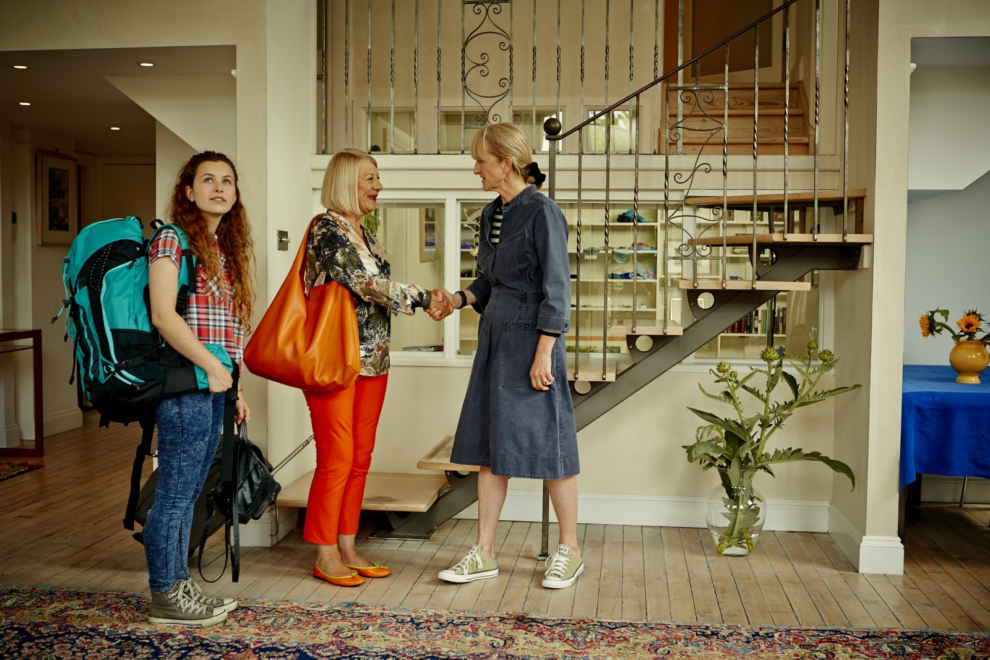 Airbnb is one of those Eureka! ideas that make you kick yourself for not having thought of it first.  It makes complete sense, why have a
spare room sitting around doing nothing when you can make a good side income out of it?  After all, we live in a sharing economy that is increasingly
divorced from traditional economic models and embraces social entrepreneurship.  And in that spirit, we cannot fault tenants for hosting Airbnb
guests in rental properties especially if these arrangements put tenants in a more advantageous financial position to service the rent.  That
said, it is worth taking pause and consider the impact on you as a landlord when your property is being used as an Airbnb.  The recent Tribunal order* concerning
the legality of Airbnb sublet serves to illustrate some of the issues:

The case concerns a fully furnished Wellington rental property that was leased out to the tenants by Nice Place Property Management Limited (NPPM) on a
fixed term tenancy (4 months).  The tenancy agreement (“the Agreement”) expressly prohibits the tenants from subletting or assigning the tenancy
without the landlords’ written consent.  After having purchased their own property, the tenants requested and was denied, early termination (by
a month).  To alleviate the financial burden of servicing both the mortgage and the rent, the tenants leased the entire property (including chattels)
to Airbnb guests without the landlord’s knowledge nor permission.  The Airbnb guests had sole and exclusive use of the property during their stay
all the while the tenants continued to pay the rent to the landlord.

With respect to the matter of the rental property being used as an Airbnb, the adjudicator considered the following issues:

1. Were the tenants subleasing the property?

In arriving at the affirmative, the adjudicator looked at various dictionary definitions of ‘sublease’ as well as the Tribunal decision of Wilkie v Stevens DC may 1993 and
concludes the following elements as sufficient to satisfy the definite of subleasing:

It is worth noting that there the wording of the order would suggest a different determination if the tenant only uses part of the property (e.g.
one room), as opposed to the whole, to host Airbnb guests.

2. Was the subleasing of the property through Airbnb a breach of the Act or the Tenancy Agreement?

Yes.  The adjudicator was satisfied that Clause 8 of the Agreement constitutes a specific prohibition to sublease the property without the landlord’s
permission for the purpose of s44(1) of the Act.

3. What loss has the landlord suffered?

The landlord purported to have suffered loss in several ways, though the order focuses on that of mental distress.  In scoping the level of distress
suffered, the adjudicator relied heavily on the owners’ impact statement.  The statement contains several elements of interest:

4. What compensation should be payable?

The landlord submitted that the compensation should be the income the tenants received from Airbnb.  The adjudicator chose instead to focus on the
impact of the breach and was quick to point out that mental distress is an intangible loss which cannot be definitively quantified by monetary compensation.
He referred instead to the general banding used for fair and objective measures:

In referencing the general banding, the adjudicated determined that compensation in this instance should be $1,000 to the landlord.

5. Should exemplary damage be awarded?

Subleasing when it is expressly prohibited is an unlawful act by virtue of s44(2A) of the Act to which exemplary damages (of up to $1,000) could be awarded
against the tenant.  In this case, the landlord had applied for it.  The adjudicator reiterates in the order that the purpose of exemplary damage is for deterrence rather than for compensation for loss suffered.  He
considers that an exemplary damage must be awarded in this instance for the following reasons:

However, the appropriate amount of exemplary damages arrived at was insignificant ($300) because of the following mitigating factors:

NPPM is understandably critical of the quantum of exemplary damage.  Director Keith Powell has been quoted as saying, “If tenants are knowingly
putting the accommodation in the hands of groups that have not signed the Tenancy Agreement, and making a profit, then I don’t think a $300 fine
is going to stop anyone.”

Some salient points that are helpful for landlords going forward:

* The redacted copy of the order has been kindly supplied by Nice Place Property Management Limited, a party to the dispute, with the proviso that parties’
names are not made public until such time that the order is archived on Tenancy Tribunal database.  In any event, specific names are not material
to this commentary.