Home » Failure to lodge bond is no joke 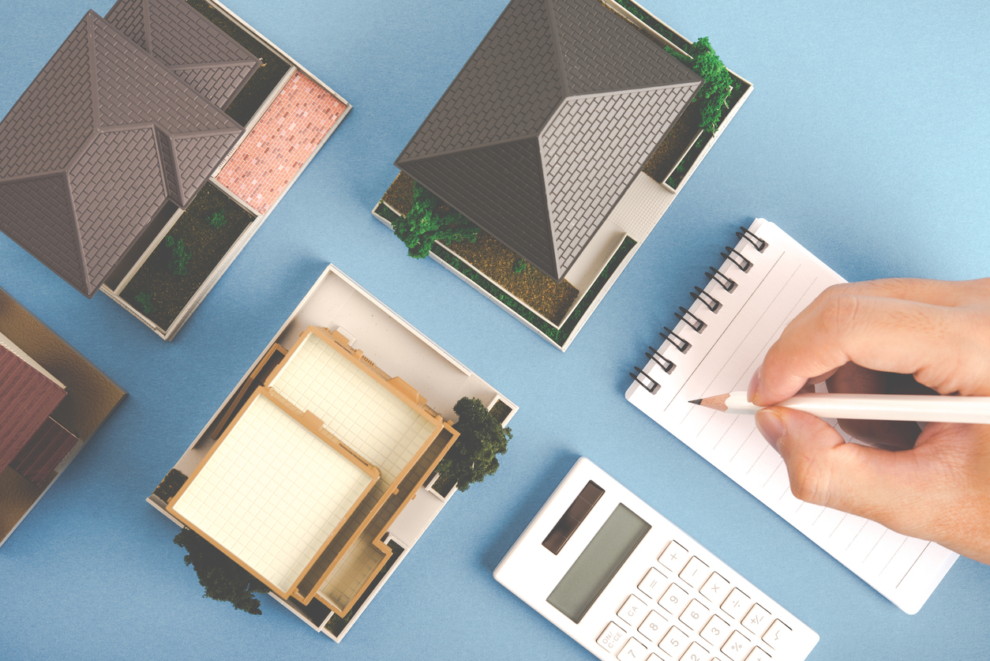 54 Tribunal orders amounting to $38,713.76 in exemplary damages and costs against an Invercargill landlord are reasons enough for all of us refresh our
understanding of landlords’ bond duties.
After an exhaustive investigation by the Tenancy Compliance and Investigations Team, the Chief Executive of the Ministry of Business Innovation and Employment
brought 54 Tribunal applications against one Murray Baird, sole director of Strathvale Investments Limited for failure to lodge bond monies from 54 separate tenancies. In September,
the Tribunal heard all 54 applications and found there to be a persistent breach of the Residential Tenancies Act (concerning bond lodgement) by Mr.
Baird. The repetitive and persistent nature of the breach gave little to no mitigating consideration, and the Tribunal was unapologetic for the harsh
order it handed down.

The Residential Tenancies’ Act outlines landlords’ duties with respect to the handling of bond monies received:
A landlord must lodge the bond with the Bond Centre within 23 working days of payment (section 19). Failure to so was an unlawful act (section 19(2)) for which a penalty (i.e. exemplary damage) of up to $1,000.00 (schedule 1A) could be awarded to the tenant if the landlord did this intentionally, and it was fair to order exemplary damages, having regard to (a) the landlord’s intent in doing the unlawful act, (b) the effect of the unlawful act; (c) the interests of the tenant, and (d) the public interest (section 109(3)).
Note the two elements of breach and consequence. Establishing an s19 breach is fairly straightforward. A simple report from the Bond Centre will give an
unequivocal account of whether the landlord lodged the bond within 23 days. There is not a lot of wiggle room to dispute otherwise.
Most s19 orders concern the how much exemplary damage is appropriate to award. As you can see above, there are four components to awarding exemplary damages
the Tribunal must consider:
Typically adjudicators rely on similar arguments to dispense with the final three so much so that they are almost procedural at this point:
That leaves the intention of the landlord which largely determines the quantum of penalty.

How recent cases are decided

Recent case history would suggest that the Tribunal is not prepared to entertain arguments of oversight, faulty memory, and general unsophistication/inexperience:
As you can see from these recent cases, the Tribunal has little tolerance for tardy landlord practices concerning the handling of tenancy bonds. Post-Strathvale,
there is no reason to assume that s19 is too inconsequential for the Tenancy Compliance and Investigations Team to investigate.
TagsBond Landlord Landlording Legal Property Property Management Rta Tenancy Issues Tenancy Tribunal Tenant