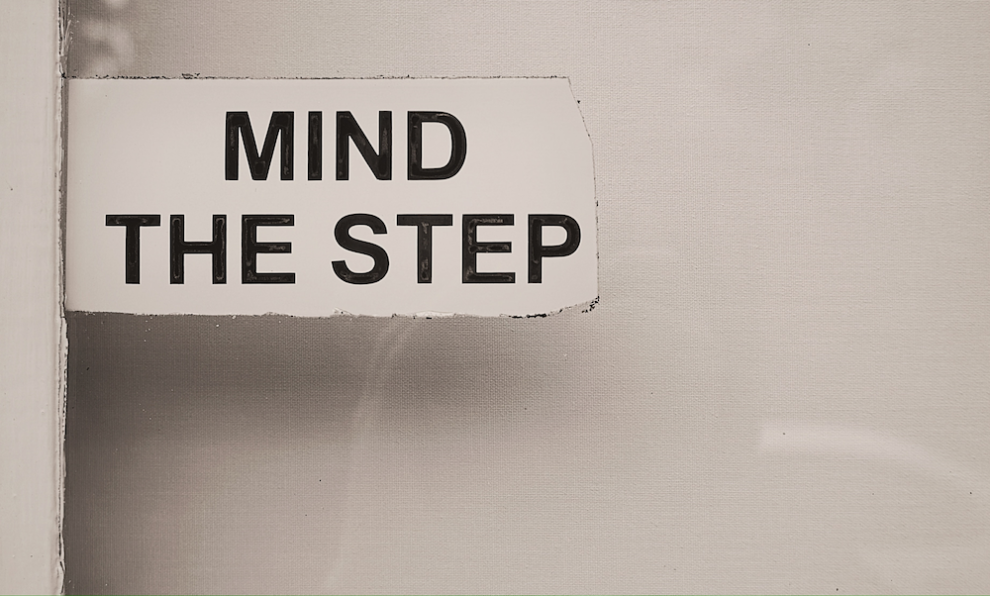 Based on the number of inquiries we have received concerning the temporary rules for rent increases (under the COVID-19 Response (Urgent Management Measures) Amendment Act), this FAQ feels appropriate:
What is being frozen?
Rent increases not rents. Landlords are prohibited from increasing rents during the freeze period.
What is not being frozen?
Rents and rent increase notices. Tenants still have to pay rent in full and on time. Landlords are free to issue rent increase notices so long as the notice
relates to an RTA compliant increase that would
only take effect after the freeze period.
What is the freeze period?
Initially between 26th March to 25th September 2020 for existing tenancies. If the entire COVID-19 Response (Urgent Management Measures) Amendment Act
(the Act) is extended then the freeze period will extend accordingly. In short, and as things stand, you can increase rent from 26th September onwards
provided that you serve the right notice.
Note that the freeze period cannot be extended by Order in Council such as the temporary rules for termination can be.
What if I had already issued a notice to increase before 26th March?
Assuming your notice is RTA compliant:
If the notified increase would have taken effect before 26th of March then the increase is not captured by the Act and the increased rent is the rent payable.
If the notified increase would have taken effect after 26th March then the notice is nullified.
Do I have to issue a new notice if my previous notice was nullified by the Act?
Yes. A nullified notice cannot be reignited (e.g. change of date on the same notice). A fresh notice must be given.
I am re-letting my property after 26th March, can I advertise and charge a higher rent for the new tenancy?
Yes. The freeze on increase only applies to tenancies that pre-exist 26th March.
What if I get it wrong?
Breaching the temporary rent increase rules is an unlawful act and could attract a penalty of up to $6,500. The Act prohibits landlords from increasing
or purporting to increase rent knowing that they are not entitled to. In general, we recommend all rent increase notices to include a rider that it
would have no effect if the Act is extended before the increase takes effect.

Do you have any questions about the temporary rental rules under the COVID-19 Response Urgent Management Measures) Amendment Act? Email us. We would love to help!