Home » Peter Lewis: What can you deduct? 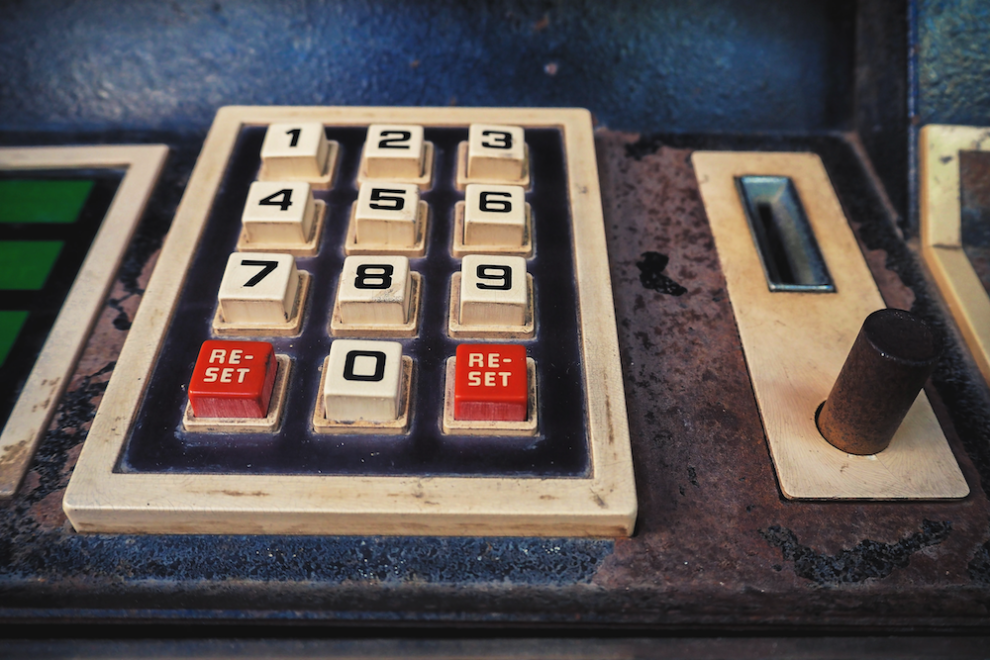 Given the ongoing publicity and often heated discussions, all landlords should by now know that there are a number of mandatory upgrades and enhancements
that will be required for all residential rental properties over the next few years.

We have already passed the date when it became compulsory to install smoke alarms in all such properties, and we are very near the time the first part
of the insulation installation requirements will be enforced. On the 1st July, unless your property can be shown to fall into one of
the exemption categories, your rental will require ceiling and underfloor insulation to either the 1978 standard or the 2008 standard.

Then, over the next few years, we will be required to upgrade our rentals further to the Healthy Homes standards. These stipulate, among other items,
insulation to the 2008 standard, the supply of heating appliances, underfloor moisture barriers and compulsory extractor fans. While a considerable
number of residential properties will now never come onto the rental market in the first place and others will be placed into the ‘too hard’ basket,
the tenants told to leave, and the property sold, most of the remaining rental properties will require work that will cost actual cash money –
substantial money in quite a few cases. Despite the sweeping assertions of ‘free’ in many of the current Government’s pronouncements, very little
in this life is actually free.

There has been much uninformed drivel written about the actual costs of all this work. Some say “So extractor fans are dirt cheap, all you need for
the moisture barrier is a couple of rolls of polyurethane, and how much are heaters these days?” This of course, completely ignore two vital components
of the work – the often costly implications of retro fitting electrical appliances into an existing, possibly dated, power system and the labour
component of the work involved. Right now, I’m getting the outside of a standard 1960s weatherboard house professionally painted, and I can assure
you that the cost of doing that is many, many thousands of dollars more than the price of a few tins of paint.

We now enter into the murky waters of the tax deductibility for such work. The rules around the deductibility of residential rental property expenses
are, in theory, quite simple. The condition of the property on the day you acquired it established the benchmark. Any subsequent expenditure incurred
in getting the property back to that condition is a legitimate tax-deductible expense but any spending on improving the property beyond the condition
it was on that day is classed as capital improvements and therefore non-deductible.

When you buy a property where the roof is in sound condition and then years down the track it rusts, leaks and needs replacing, providing that you
replace that roof with a similar new one then, no argument, that is a deductible expense. You are now back to where you were on day one. However,
if the roof was bad when you bought the place and you splash out on a new roof so your tenants can enjoy the good life then that is clearly betterment.
The logic is that you got the property a bit cheaper because of the roof, you have now improved it beyond the condition of it on day one, it is
now worth more, so sorry no tax deductibility.

Seems simple. But, in many cases confusion reigns. If a component of the property deteriorates and needs replacing but you decide to upgrade your replacement
the tax-man can become quite unfriendly. Last week I heard of a landlord who needed to replace the existing windows in an investment property.
In itself, quite deductible. However, he was attracted by the idea of moving to double glazing rather than replacing like with like. This would
cost $5000 more. Could he claim the quoted costs of the like-for-like replacement as a deductible expense, and treat the extra $5000 was capital
expenditure. No, he was told. If he double glazed, the entire cost would be capital and there would be no tax deduction at all. Zilch. I’m sure
that this ruling would have greatly influenced his final decision.

One available option, faced with the often substantial costs of upgrading a rental property to meet the new standards, is simply not to rent it out.
Or, to turn the logic on its head, to keep the property running as an income-earning business you, as the owner, will be required by the new legislation
to carry out and pay for these upgrades. I have seen a number of queries along the lines of “Surely if I am compelled to spend this money in order
to continue my rental business, I should be able to treat that unavoidable and mandatory cost as a deductible expense?”

The bad news is that it does not work that way. The IRD’s interpretation of the tax law remains that if you improve the insulation, pay for the extractor
fans and the heating, then regardless of the reason that is improvement and, therefore, attracts no deductibility. In law
they are actually quite correct in saying that. The Property Investors Federation has made representation to the Government that there should be
some tax allowance for the cost of this work but received a very fast and firm rebuff. Sure, you may be able to claim depreciation on some of these
items over time, but the full cash impact is right now.

Given that one of the publicly stated aims of all this legislation is to reduce costs to the public purse within both the health system and the education
system with “ . . . fewer hospital admissions and fewer school days lost” it would seem to be fair to do this. However, the current refusal to
do so means that effectively private landlords are directly funding the costs of implementing these public sector savings. Actually, we are paying
twice, as the price of every item of insulation, every roll of polythene and every hour of paid labour to install these upgrades incurs GST, which
then also goes directly into the Government coffers.

A case of we lose, and the Government wins twice.