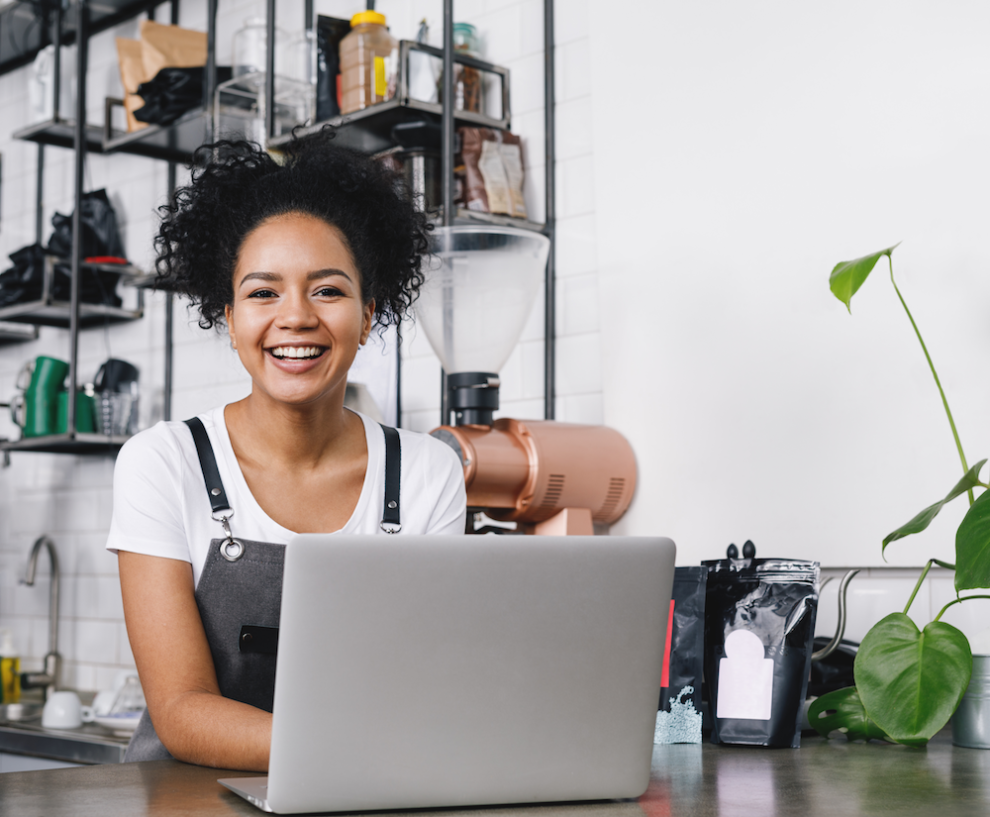 The genesis of the New Zealand Labour Party lies in the gritty, grimy and muscular blue-collar labourers who worked long grueling hours in the mines, the
factories and on the wharves. Armed with quite genuine grievances and fired with visions of a just and fair society they achieved political power by
the 1930s and then propelled a number of their own colleagues into Parliament.

Despite their name, the Labour Party activists today have become almost entirely white-collar. Academics, school teachers, sociologists, public servants, do-gooders and leftish lawyers. Their elected Members of Parliament have, almost without exception, never worked for a day outside politics. They have moved adroitly from a liberal tertiary education through to some tax-payer funded bureaucracy or NGO and then on to their current parliamentary role. Most would give themselves a hernia if they tried to pick up a spade. As such, they entirely misconstrue what makes the country run and simply cannot understand that business in this country is overwhelmingly a Ma-and-Pa enterprise.

Efforts by the current coalition Government to connect with and reassure the business sector of the economy strongly reflect this limited view. The recently
appointed members of the Business Advisory Council all come from the big tower-block end of town. Professional politicians and bureaucrats share a
similar background and view of the world with professional managers and directors. Where does this leave the plumber who employs two or three staff
and does his bookwork at the kitchen table at night after himself working hands-on for nine or ten hours during the day, the shopkeeper who attends
the counter six days a week 52 weeks of the year without six weeks of annual holidays and, yes, the Landlord with a full-time day job as well as a
couple of residential rental properties and who spends his weekends repairing fences and mowing lawns?

On the political outer for a start. Jacinda Ardern has been reported as saying that she had spoken with New Zealand business and they are comfortable with
her changes to the economy, but as far as I can tell she has not spoken to any residential landlords, individual Property Investor Associations, or
the Property Federation. In her eyes, and by extension the other members of her coalition Government, it would seem that we are not ‘business’. We
seem to exist in some twilight ‘other world’ where the normal rules of commerce do not apply.

But being a residential landlord is a business like any other trade, from a cat-house to a computer company. Over 80% of New Zealand landlords possess
just one or two properties and unfortunately many such landlords do not even consider themselves as being in business. They have inherited or otherwise
acquired an additional property or two without much forethought or planning, and see themselves just as someone who happens to be getting a bit of
an extra income on the side from the rent and building up an asset for their retirement. Most of the landlording horror stories I hear involve people
not treating their properties like a business. They accidentally or on a whim become a landlord. If landlords themselves do not think they are running
a business, why should anyone else think differently?

Both the current Government and previous administrations have often proposed and frequently enacted ill-informed policies that denounce all landlords as
oppressors of the poor. High-living rip-off merchants and public enemies who must be hit with additional taxes to satisfy the demands from and hence
attract the support of the idle, the incompetent and the casually fecund.

So landlording is not even lumped into the ‘Small and Medium Enterprise’ basket. Instead it is at best regarded by as a hobby, at worst as a tax-evading
rip-off, and by Governments from both sides of the house as a convenient target for abuse, censure, blame, and punishment.

What is a business? A business is a commercial activity. Assuming that you are not working at being a landlord for purely altruistic reasons, you are engaging
in a commercial activity – exchanging shelter for financial reward. You have suppliers, you have customers, you have contractors, you have responsibilities
and you must obey the law of the land. You have to be knowledgeable about the property, the people, the paperwork and the processes involved. And on
top of that, succeeding in the business of rental properties requires a certain set of skills and desires. Making a living as a rental property owner
isn’t always as easy as others would lead you to believe. However you look at it, a landlord is in business just as a motel operator is in business
and a hotel owner is in business.

Many of the punitive proposals and taxation arguments around property are based on two fundamental misconceptions. Firstly, the ongoing and possibly deliberate
confusion around the difference between property investors and speculators, and secondly the false but firmly held belief that somehow there are special
and unique tax advantages for those who rent out property.

To claim that property has an unfair tax advantage over other investments is incorrect. No such tax advantage exists. Those who advocate for a capital
gains tax on property – and only on property – are actually asking for a targeted penalty on property that does not exist anywhere else in the New
Zealand tax system. Many long-term capital gains are currently and always have been tax-free. Stephen Tindall sold The Warehouse business without a
tax bill, and when Sam Morgan sold Trade Me he could quite legally keep all the proceeds without any consequential tax liability.

So largely the onus is on us as Landlords to act in a business-like manner, promote being a landlord as an acceptable career choice, stand up against those
who would vilify and abuse us, and portray ourselves and the businesses we run as fair, equal, and worthy participants in the ordinary commerce of
the country.