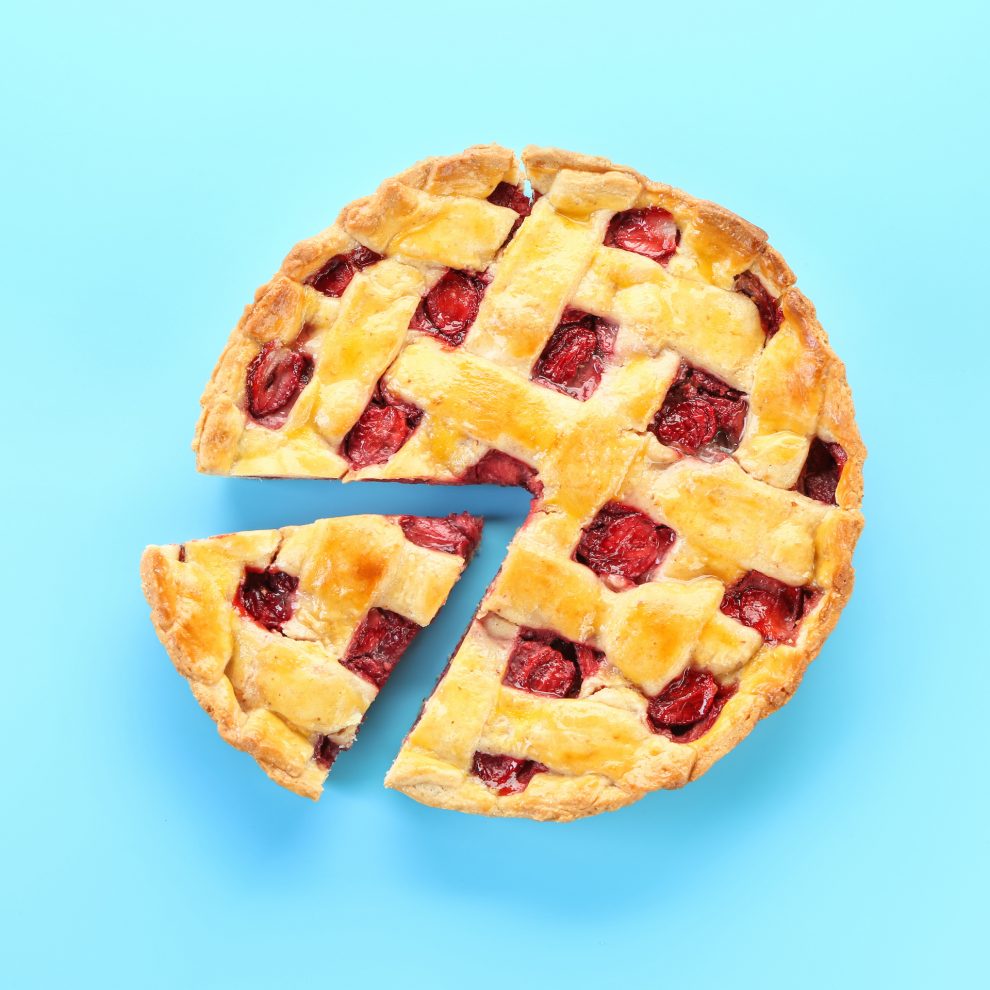 At CoreLogic one of our flagship data series is Buyer Classification, which looks at every property transfer across the country and classifies them according to purchaser group (e.g. first home buyer, investor), property type/age, size of portfolio etc. This is of particular interest at present, given the significant changes to the regulatory environment we’ve seen so far this year (and possibly more to come yet, e.g. debt to income ratios). So what’s been happening in the data lately?

First, on the back of the 40% deposit requirement that was made official on 1st May (but enacted earlier by the banks), the share of purchases being made by mortgaged investors has tailed off pretty sharply – from a sustained (and record) peak of 29% in each of January, February, and March, to less than 24% in July. That’s broadly the lowest level seen for two years, and it won’t need to fall much further to match previous troughs of 22% in 2017, in the aftermath of the last time investors faced a 40% deposit requirement (from October 2016). Given extra measures, this time around, e.g. phased removal of interest deductibility, that previous low of 22% could be ‘beaten’.

Meanwhile, first home buyers (FHBs) have made a strong comeback. After their market share dipped to just 22% in March (down from 27% in August last year), it has since rebounded to 27% again – as they continue to use KiwiSaver for the deposit or part of it, compromise on property type/location, and often make use of the LVR speed limits too (to enter with less than a 20% deposit).

So these shifts in buyer patterns would be exactly what the Government wants to see, albeit potentially not much comfort to those who still can’t afford to buy a house but want a plentiful supply of rental accommodation to be available. On that note, of course, one continued avenue for investors to get into the market and effectively fund more property supply is to look at new-builds; which are exempt from the LVR speed limits and likely to keep only a five-year Brightline period and interest deductibility too (albeit the consultation decisions haven’t been announced yet).

However, looking at Buyer Classification for new-builds, we can see that mortgaged investors have actually had a drop in market share for these properties too in recent months, from 29% across Q1 2021 to 25% in July. Similarly, back in mid-2019, almost 20% of new-build purchases went to cash investors, but now that has dropped to 9%. By contrast, FHBs’ market share for new-builds has risen from about 25% in late 2020 to 30% now.

In other words, competitive pressures for buying new-build properties look to be pretty strong and that is likely to raise prices and shrink yields (as has been the case for existing properties too). For investors, tighter rules around lending and tax have certainly made it harder to get the sums to stack up. But general market pressures have done the same too – i.e. higher prices and lower yields. No doubt there’ll still be plenty of opportunities out there, but just simply targeting new-builds may not be as easy it might seem – especially if cost pressures in the construction industry start to dampen the supply of new properties being built.