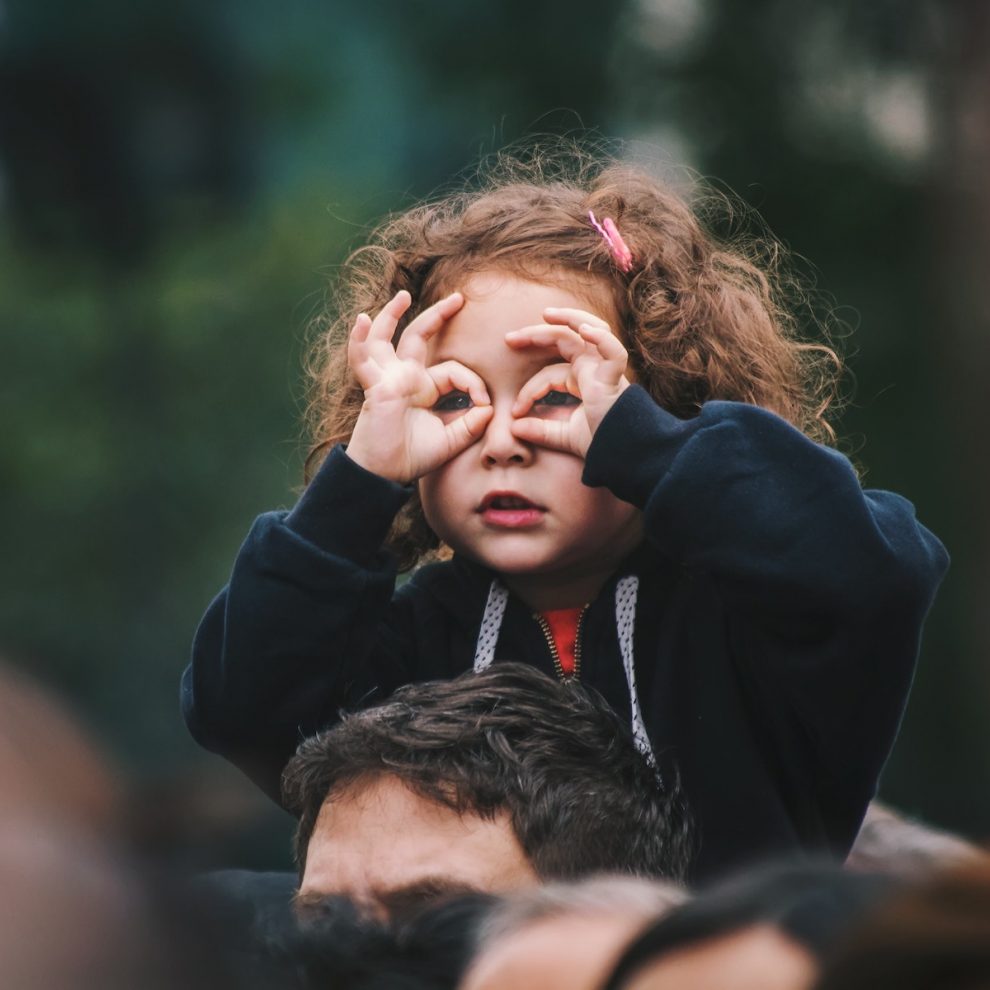 It’s clear that 2021 has been the ‘year of property politics’, but most thoughts now start to turn to 2022 and how the market might shape up next year. Our hunch is that we might finally see a ‘buyer’s market’ emerge, but it may still take some time.  There are four key factors to keep an eye on.

First, we’ll be watching for the effects of further lending regulation. It looks relatively likely that the RBNZ will impose a floor on serviceability interest rates from about the middle of 2022 before they potentially sub those out for formal caps on debt to income ratios (DTIs) at the end of 2022. It’s up for grabs about where those caps are set – e.g. they previously indicated it could be six for investors and seven for owner-occupiers, but the latest consultation documents hinted that a flat rate (perhaps seven) for all might be more likely. It’s also conceivable that any introduction of formal DTIs could also see the LVR rules relaxed a bit. But whatever the final details, it seems likely that DTIs would be more of a concern for investors than other borrower groups – although new builds are likely to remain a target for both.

But there’s still a chance DTIs won’t actually be required. After all, our second factor to watch is rising mortgage rates, as the RBNZ continues to push through a series of cash rate increases next year. This is a factor that could easily slow the property market well before we get to the end of next year, especially since about 70% of existing mortgages are either floating or fixed for a short period – meaning they’ll feel the brunt of higher mortgage costs relatively quickly.

Third, and on top of rising mortgage rates, we’ve got to consider the signs that the previously tight supply of listings has finally started to turn a corner. Indeed, this upwards trend for stock on the market is becoming clearer across most parts of NZ, but certainly in regions such as Hawke’s Bay, Wellington, Otago, and Southland, where total listings have risen back to levels last seen in 2019 or earlier. That’s not so much due to new listings taking off, but more to a slowdown in sales. But new listings could also start to rise more significantly, if some investors decide to lock in their previous capital gains, and perhaps look to other asset classes.

More choice for buyers can only spell reduced pressure on house prices. Sure, it might take a while for vendors to respond to changed conditions, and some might just pull their listing rather than accept a lower price than they were hoping for. However, that dynamic can only prevail for a finite period, and eventually 2022 looks set to tip towards a ‘buyer’s market’ – albeit they’ll need to be prepared to work hard to secure finance in the first place.

However, despite these headwinds, with unemployment low a more serious downturn in the property market seems unlikely – so it’s more a story about challenges rather than crisis. That’s further reinforced by our fourth key issue – the very real prospect that the currently hot construction sector eases off next year, as escalating costs deter some would-be demand for a new home. In turn, reduced volumes of new property output will tend to support existing values.

Overall, there’s no denying that the forces are building for a significant housing slowdown next year. Sales volumes have already turned a corner and are likely to be much quieter in 2022, with the pace of annual value growth surely set to continue to ease from a figure of more than 25% for calendar-2021 to perhaps low single digits in 2022.