Home » John Paynter: Some thoughts on ring-fencing rental losses from the landlord’s perspective 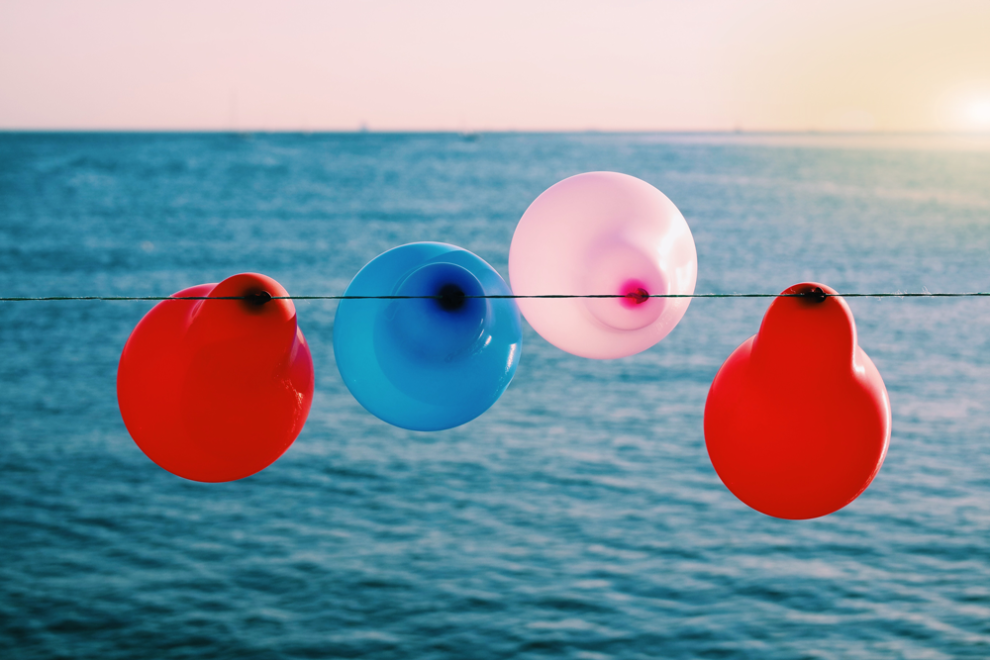 There is the widespread belief that residential landlords make large profits with minimal effort and negligible risk.

This is quite untrue.

My gross income from investments is probably about the same I would get if I was once again employed in the corporate world. I typically work more than
a forty hour week but, unlike corporate employment, I get no paid holidays or other benefits. There is no such thing as a free anything when you are
a landlord.

The major contrast though is the Risk. As you so often preach, there is always a trade-off between risk and reward. A landlord risks a lot. Much of my
own capital is risked when tenanting a property. For this, I reasonably expect to get a reward of both income and growth. This is not dissimilar to
most other forms of investment, yet some commentators seem to think my landlording business should not be treated the same way as any other business.
They stridently advocate for special and unique tax treatment of any capital gains and the ring-fencing of any specific losses. Such tax laws do not
and will not apply to any other business, only those like mine.

For instance, I have a forest block. It takes about 28 years for the trees to mature to harvest. Unlike other investments, all outgoings, including what
would otherwise be capital costs (excluding the land) are expensed each year. No ring-fencing here, nor should there be, otherwise no one would invest
in such an enterprise.

A similar scenario can play out in residential renting. It may take years before the rent, which normally escalates at close to the inflation rate, outpaces
the holding costs such as rates, insurance, water and maintenance, which typically increase at above the inflation rate. Once the property is profitable,
this is akin to any other long-term businesses, where annual income is taxed, any annual losses may be offset against other income, but asset growth
(capital gains) is not. Fair reward I would say for the Risk.

This is something not faced by employees, who face minimal if any risk of capital loss and who generally have a certainty of a positive annual income.

This is a guest blog submission from APIA member John Paynter with minimal edits by Peter Lewis. Guest submissions are a way for APIA members to share their views and experiences with each other and do not necessarily reflect the views and position of the APIA.

John has been an active property investor for over 30 years. His portfolio consists of residential rentals in Auckland, Waikato and Northland, as well
as commercial (Industrial) properties and farm/forest investments. He is a regular contributor to various investment forums.