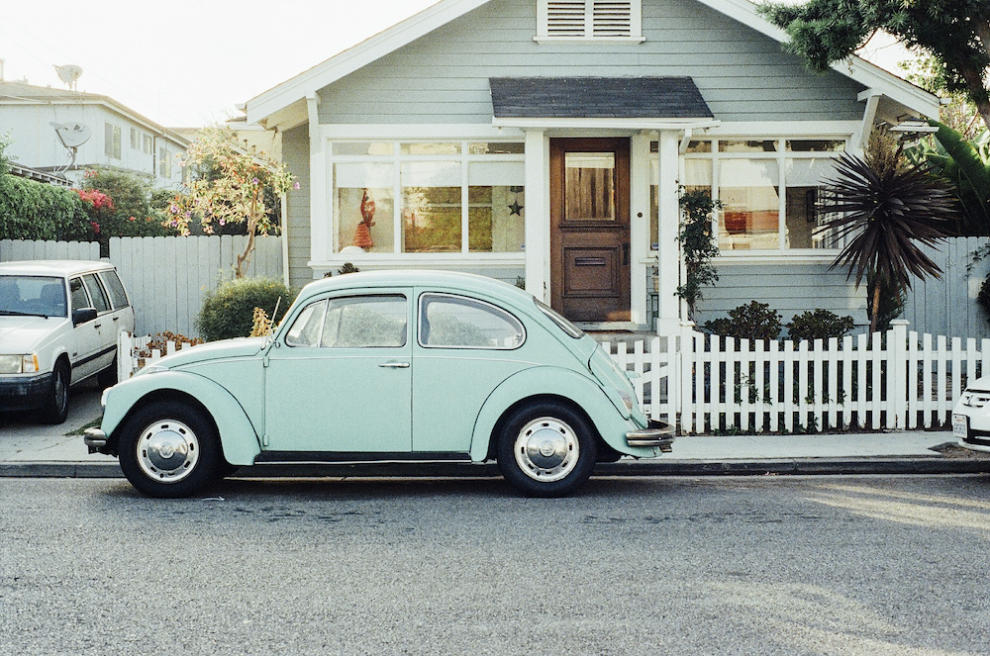 It’s an understatement to suggest that the content of the Government’s housing policy announcement on 23rd March was a surprise to most. In
reality, it was a major surprise to all. However, now that the dust has settled a bit, our perception is that the changes won’t have
as much impact as first thought. Sure, some landlords will look to sell properties and/or raise rents sharply, but for the most part, we think people
will carry on, just a bit less profitably than before.

Our analysis boils down to three key points:

Now it’s important to note that those views reflect a top-down, aggregate perspective – but we also acknowledge that some individual landlords will of
course follow a different path, and that’s understandable. We had already heard anecdotally that some long-time residential landlords had started to
question whether they had the time/inclination anymore, so that might be a cohort looking at their options – especially if interest rates were to rise
over an 18-24 month horizon.

Finally, looking out five or 10 years, it’s uncertain how these regulations might impact the market, but we suspect that property will still be a chosen
path by many. They’ll just look at other ways to make property ‘stack up’, which of course could include paying less in the first place than they otherwise
would have done. In addition, for new landlords 10 years down the track, they may never know that interest deductibility even existed, so it just won’t
be a factor them.

Kelvin is the Chief Property Economist of CoreLogic NZ. Prior to joining CoreLogic, Kelvin spent 15 years working in private sector economic consultancies
in NZ and the UK, and he is well practised in applying macroeconomic trends and data to the property market.

Stefan Nikolic: Why Auckland investors should not write off short-term rentals just yet (despite the lockdown)

Ryan Smuts: Interest rates are on the up