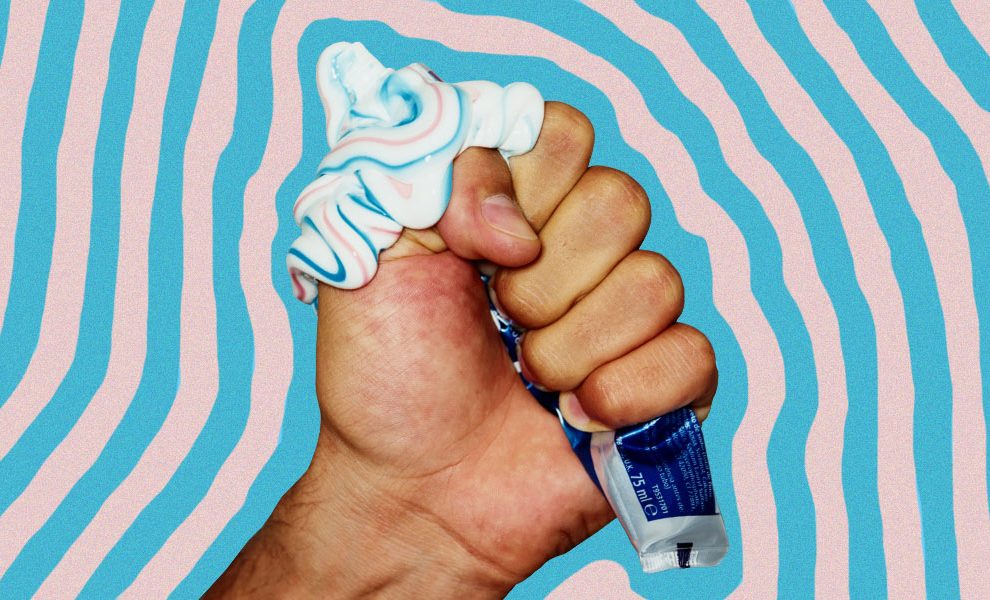 We all know what the reintroduction of loan to value ratio (LVR) rules has done for investor demand in the residential property market – after a peak market share of 29% of property purchases in the first quarter of this year, the requirement for a 40% deposit from 1st May has since contributed to mortgaged investors’ presence sliding away to about 25% now.

Of course, the phased removal of interest deductibility (except for purchases of new-builds) has been a factor too, as has the simple economics of falling gross rental yields versus steadily rising mortgage interest rates. Indeed, the previous situation where yields were actually higher than mortgage rates has turned around pretty sharply in the past few months.

On top of all of that, the latest factor that’s arisen more prominently in recent times has been potential caps on debt to income ratios. So what do we know so far? First, they’re not likely to be officially in play from the Reserve Bank until about the middle of next year, although the consultation is due to start by the end of November. Of course, in reality, some banks already use DTIs, e.g. the BNZ with a cap of six for loans via broker channels.

That raises the second point, of where might the levels be set? Reading between the lines of the material that the Reserve Bank has published so far, it could be something like six for investors and seven for owner-occupiers. It’s worth noting that this could be pretty restrictive – in September, 53% of investor loans (by value) had a DTI >6, and in Auckland, it was 62%. Over the past year, there have been about 16,000 investor loans across NZ with a DTI >6.

A really key point about DTIs is that they may effectively cap the number of properties an investor can hold with a mortgage. For example, assuming an income of $100,000, a DTI of six means total debt of $600,000. That doesn’t go too far when the average value of a property across NZ is now pretty close to $1m. To be fair, the rent from any additional purchase will count towards income (and hence allow for more debt), but even that gets a haircut too.

Meanwhile, the documents to date have actually been almost silent about how new-builds will fit into any DTI system. New properties are of course exempt from the LVR rules, as well as the Brightline extension and the removal of interest deductibility (at least for the first 20 years of the property’s life), so it seems fair to assume that there could be some kind of preferential DTI treatment for new-builds too – such as maybe a higher DTI cap. This will be a key aspect to watch for in the consultation documents, as well as any discussion of an LVR-style speed limit.

Of course, it’s one thing to have the incentives to look at a new-build; it’s quite another for investors to actually find one to buy, in a segment that’s hotly contested and facing significant upwards cost and price pressures (and hence likely falling yields).

Overall, there’s certainly been a marked change in the economics of residential property investment in the past few months and credit conditions are starting to look really tight – especially if DTIs become reality across the board. The next 6-12 months are going to prove very interesting for the investment side of the property market.

Stefan Nikolic: Why Auckland investors should not write off short-term rentals just yet (despite the lockdown)

Ryan Smuts: Interest rates are on the up